I’m not sure I have much to update about this week, although I’m writing the post earlier in the week than usual, so I suppose that could change.  Last Thursday Maggie came down with a stomach bug and spent a few hours sick.  Then that night, Charlie got sick.  He got really sick, poor guy.  Saturday he was really sick too, and then, lucky me, I got the bug on Sunday.  I really only felt awful for a few hours in the morning and evening, otherwise, I was alright which I’m very thankful for.  At least it didn’t involve hours of throwing up because I already went through that back in June.  It sucked.  I *think* that we are all better now, hopefully there are no relapses from Charlie man. 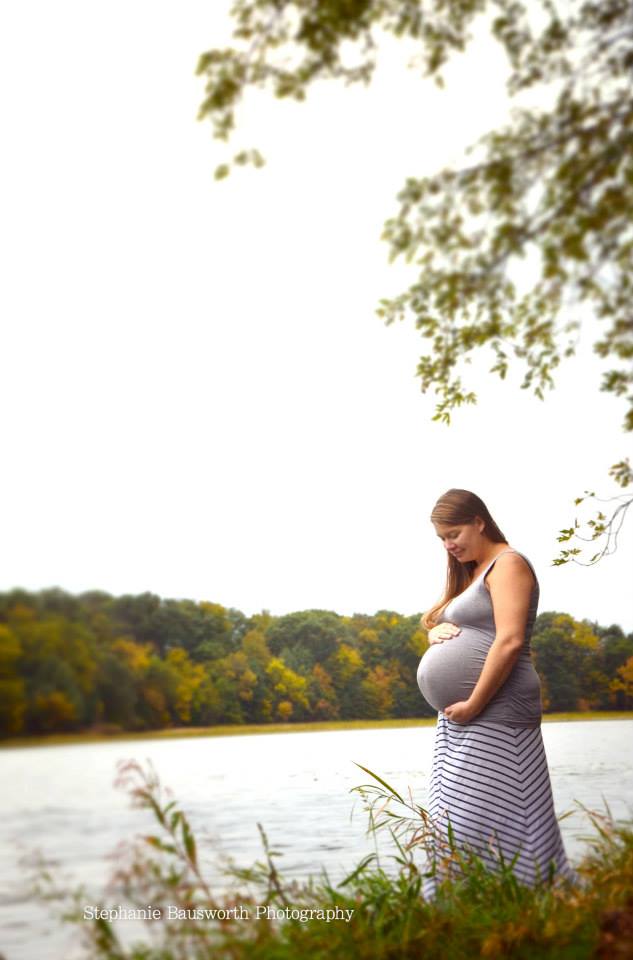 Because Maggie got sick, I ended up not being able to go to softball last Thursday and was super bummed about it, but my babies first.  Looking forward to playing on Thursday, it is our last game of the season.  This baby is moving around a bit less than he or she had been, so we must be getting close.  I go in for my 38 week appointment later this week so we will see how things are doing.  John had predicted September 30th for the due date and was wrong.

We had our maternity pictures taken last week and will be getting them back soon.  I’m super excited to see them all.  But here are a few of the shots for a sneak peak. 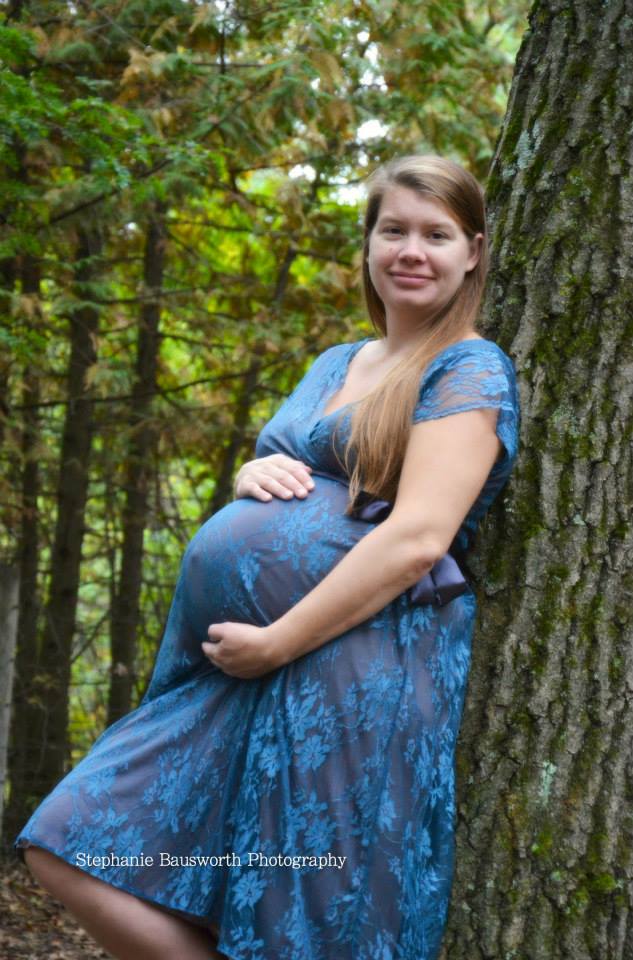 We STILL don’t have a boys name picked out, so we should probably figure that out.  Both Maggie and Charlie were born 4 days past their due date.

After my appointment today, my doctor thinks I will still be pregnant at this time next week. Baby is at a +2, I’m 30% effaced, and dilated to a little more than a 1, but not a 2.

When do you predict our baby will arrive?  Boy or girl?