This shop has been compensated by #CollectiveBias, Inc. and its advertiser. All opinions are mine alone. #ExtraGumMoments

We were leaving the clinic after Henry’s first checkup when we saw the fire truck sitting outside of the school nearby.  Exhausted and ready for bed but knowing that the kids needed something to do, we stopped and asked if they would let the kids look in the truck and meet them.  They said sure, even though they were there for a kindergarten class, they were happy to include Maggie and Charlie.   I wanted to be able to give extra to these firefighters this year with a fantastic thank you gift.

Maggie, who is 4, was so interested in what they were saying.  Charlie {2 years old} was interested, but just couldn’t sit completely still the whole time.  They both were having so much fun listening to Firefighter Adam and the assistant chief of police talk about the fire truck, their equipment, their uniforms, and so much more.  They learned about good fires and bad fires.  They learned what to do if they are ever in a house fire.  Let’s face it, I learned a lot as well!  It occurred to me that I hadn’t talked to the kids about a lot of the stuff that the firefighters talked to them about that day.  It hadn’t occurred to me that Maggie at least, was old enough to understand a lot of it.

When we left, the next few weeks were filled with things she had learned from the firefighters that day.  Charlie caught on too, and I was constantly reminded that if they were ever in a fire, they wouldn’t hide under the bed, or in a closet.  They would go to the window and scream ahhh, ahhh, ahh, until they got the attention of the firefighters.  I’m so grateful for the things the kids learned that day, and for the firefighters who taught them what to do, how to act, and what not to do.  Now I know how to talk about it with the kids, and even baby Henry as he grows up.

I use to play softball with a bunch of firefighters and I have a huge appreciation for the things that they do.  I want the kids to grow up appreciating the risks that firefighters take, and to show their appreciation in big ways and small ways.  I thought it would be a blast to give these firefighters something extra special this Christmas season. 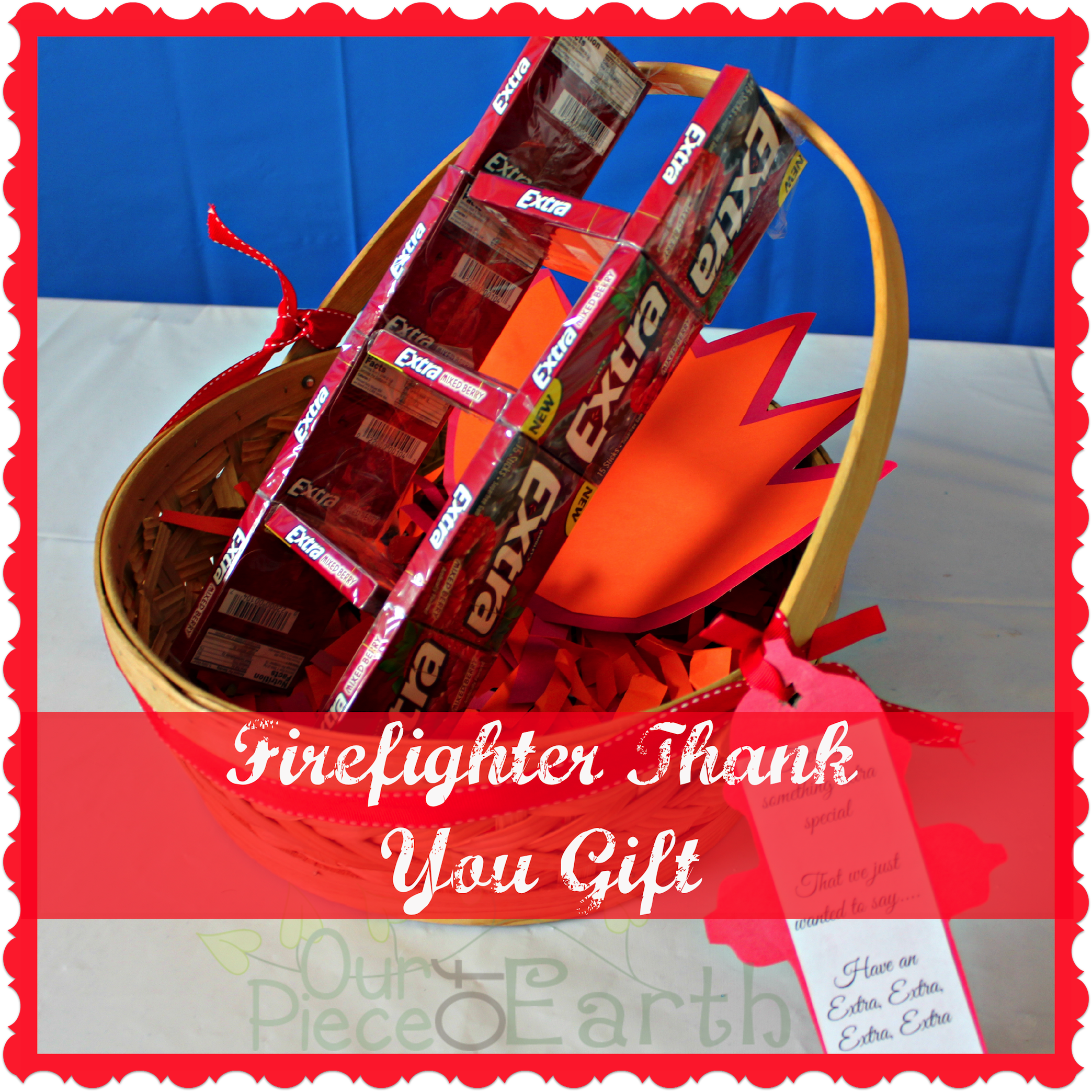 With this fun and easy to make gift idea, we can show our thanks to firefighter Adam and the rest of the crew.

What you will need: 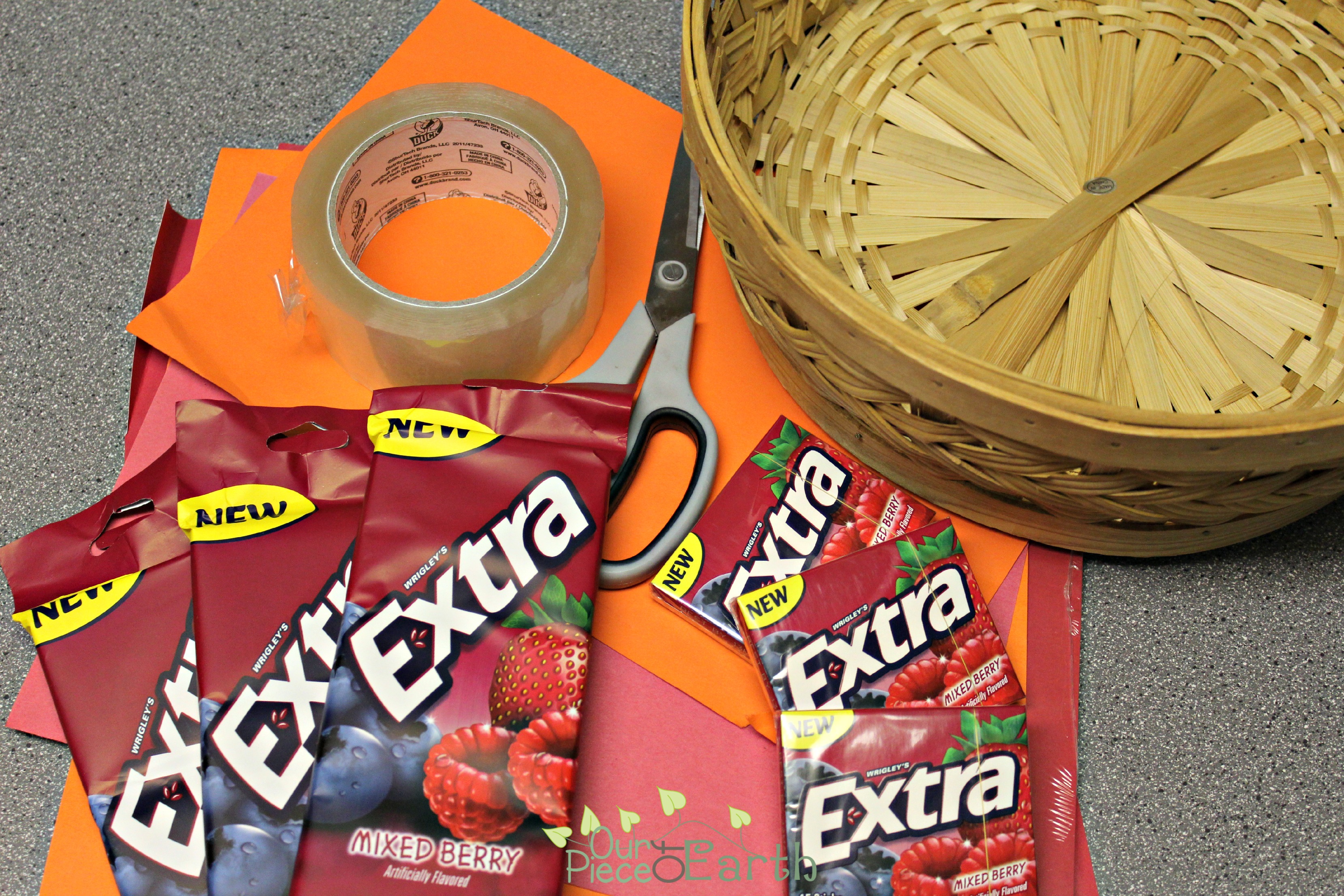 Who would you love to give Extra to this holiday season?