I am a member of the Collective Bias®  Social Fabric® Community.  This shop has been compensated as part of a social shopper amplification for #CollectiveBias and the #LaundrySimplified campaign.

Growing up, I was always taught to sort your laundry.  You know, whites in one load, lights in another, darks in yet another.  Then, towels separate.  It was never a big deal when it was just me.  Even when it was just John and I, it still didn’t really take up much time.  But now, I have 2 kids with a 3rd on the way.  Sitting there after our garage sale, trying to get our life back in order after 3 very full, very long days of chaos, I realized that the heaping piles of laundry were never, ever going away.  I got started on the sorting since laundry hadn’t been done in days.  It was ridiculous.  Baskets full of clothes everywhere, all while I tried to keep Charlie from just grabbing what he thought we should throw in the washing machine, usually a mixture of all of the baskets.  I realized that it was time to stop sorting laundry and to figure out a way to prevent color bleeding.

It was a few days after having that conversation with myself as I sat on the floor in the laundry room, tired, pregnant and ready to lay down and cry, that I discovered the new Purex® No Sort™ while I was shopping at Walmart. 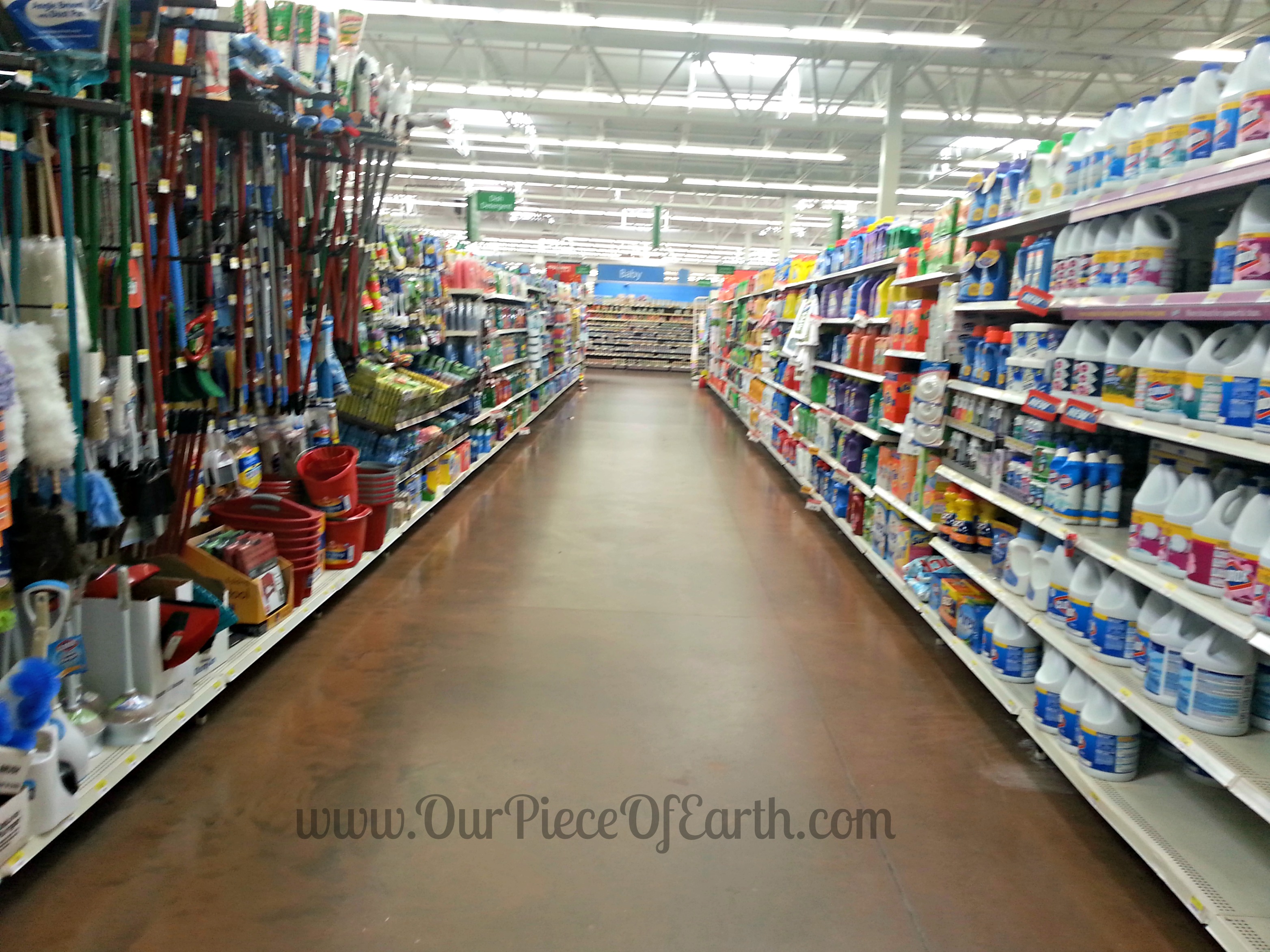 Purex® wants you to know that THE RULES HAVE CHANGED.  No longer do you have to waste your time sorting laundry when you would rather be spending time with your family.  The anti-color transfer technology will trap loose dyes in the wash instead of letting them settle onto your other fabrics.  While the Purex® No Sort™ will change the way you do laundry, you will still want to wash strongly colored fabrics and brand new items at least 5 times in like colors or alone before tossing them in with the rest of your wash. 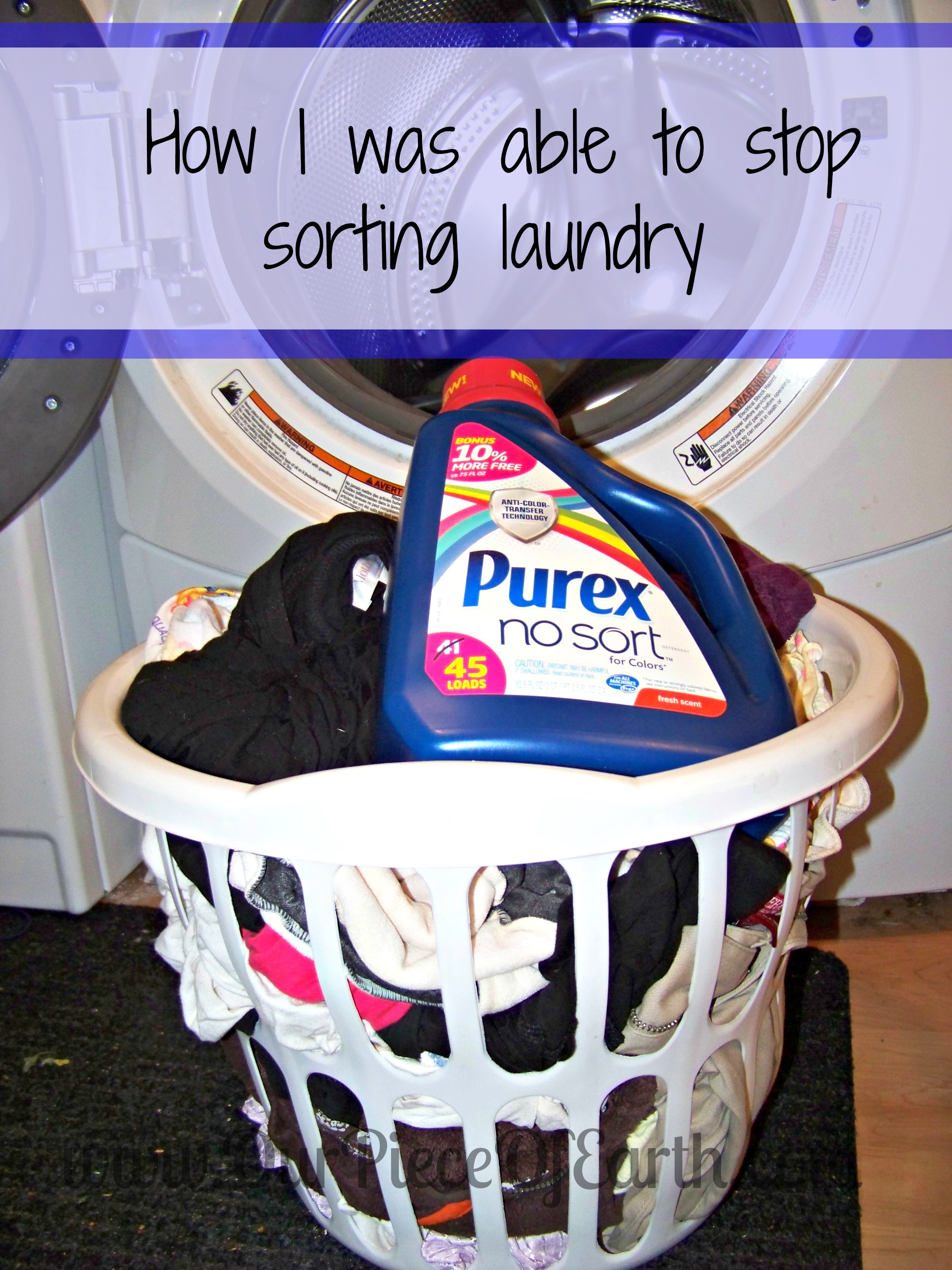 I decided I had to give it a shot.  It’s been nice out a few days lately and we have found time for some added fun in our day when I would be spending that time sorting our laundry.  Just this week, we had time to paint magnets, play softball, and I even snuck in some reading time while the kids were playing outside.  It was so nice to get outside and enjoy my life instead of feel trapped and overwhelmed. 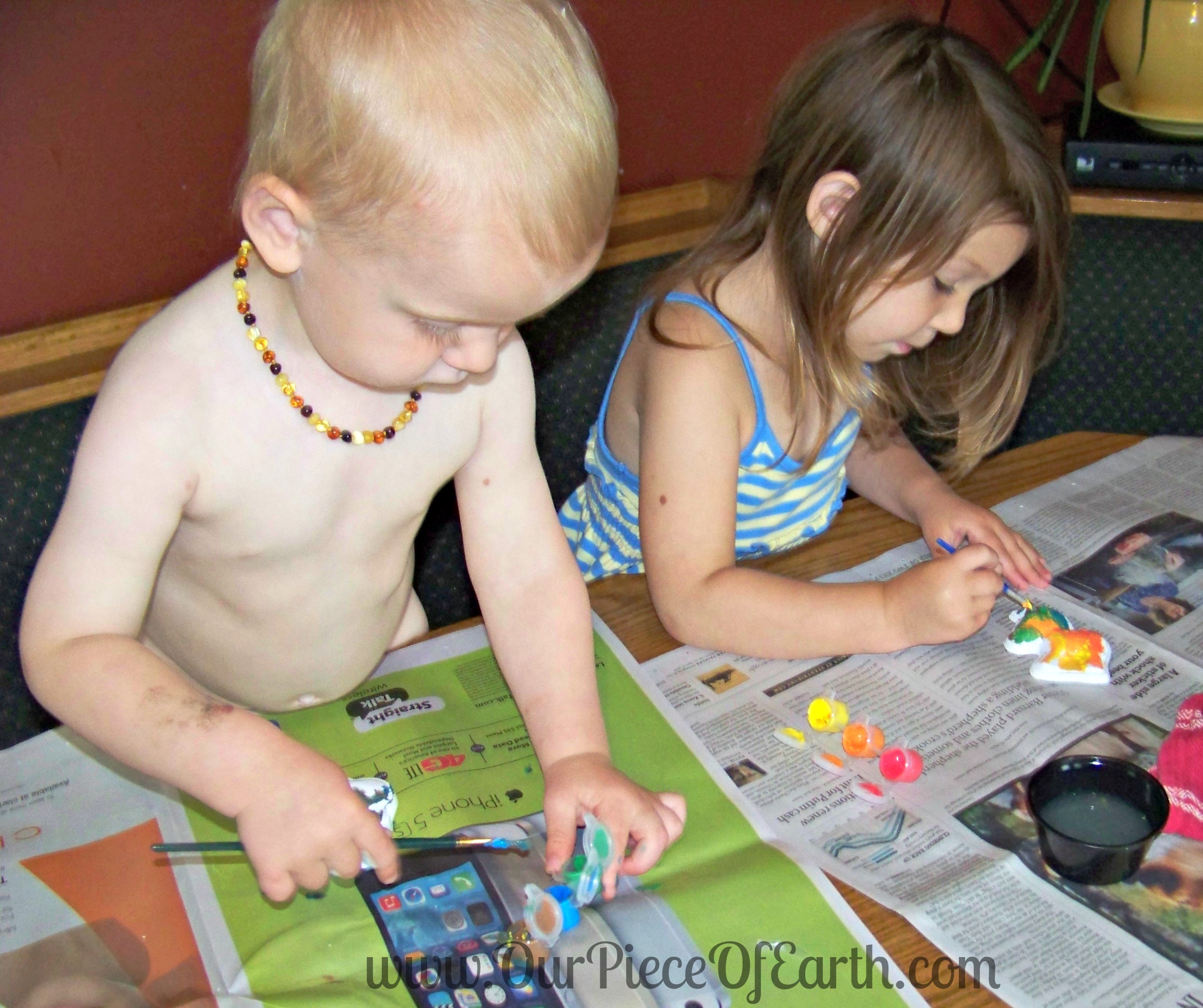 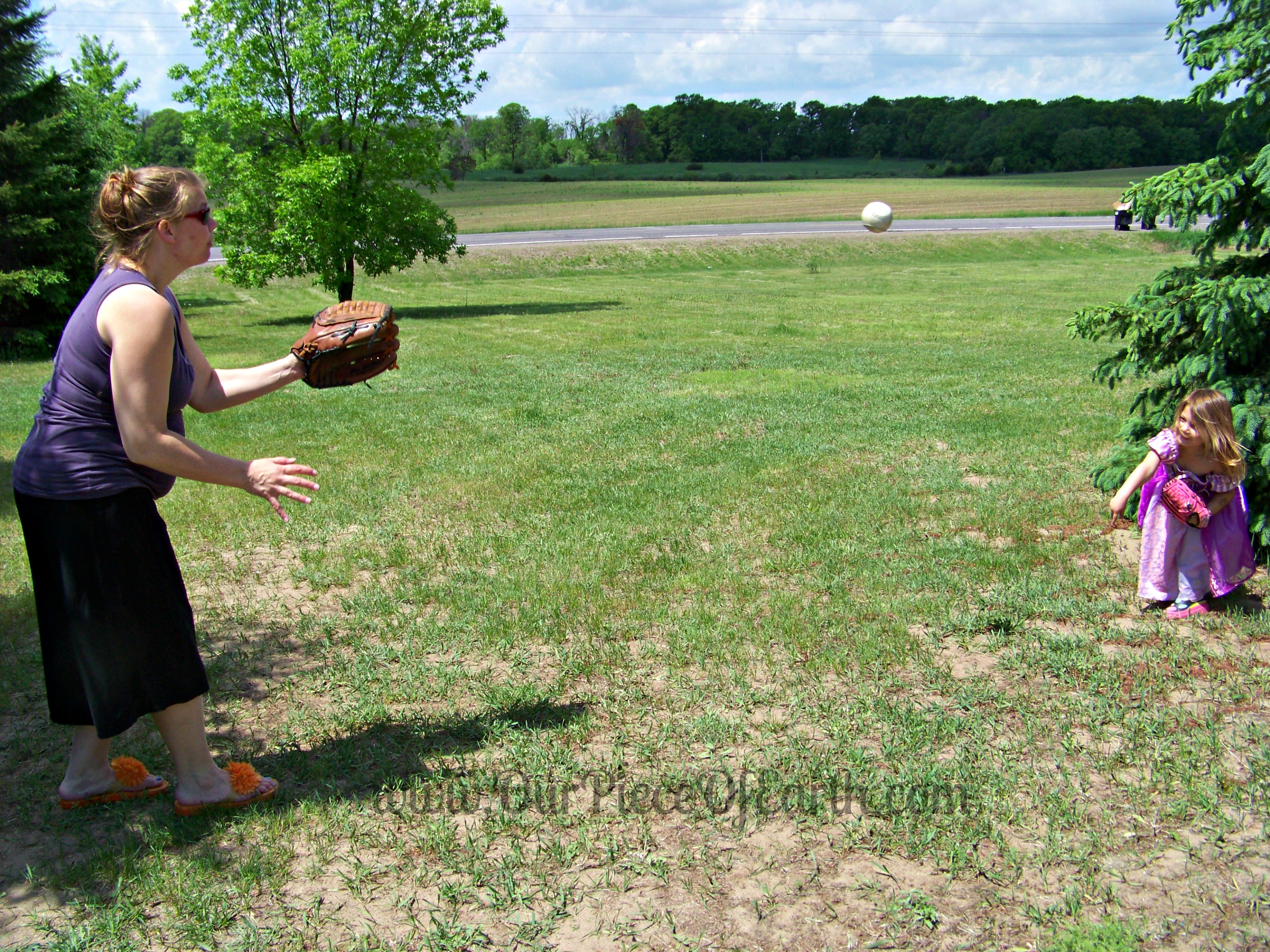 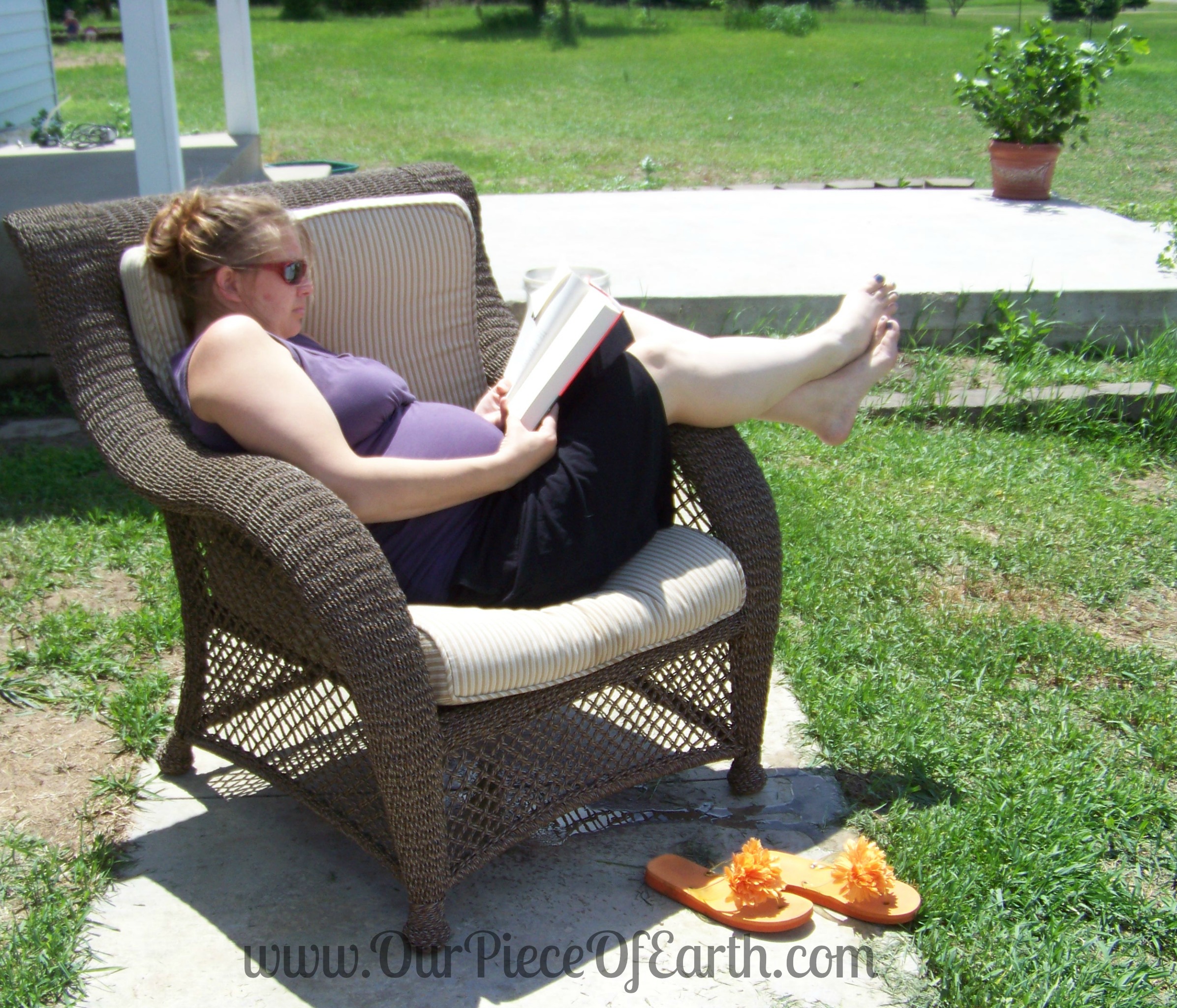 What would you have time for if you switched to Purex® No Sort™ and stopped sorting laundry and got on with your life?

You can be social with Purex to find out even more about this new detergent.