This shop has been compensated by Collective Bias, Inc. and its advertiser. All opinions are mine alone. #GiftingAMemory#CollectiveBias

I remember the first time I helped fill the stockings on Christmas Eve.  My aunt and I were in the basement of their house, things all laid out on the pool table and a pile of stocking stuffers.  At the time, there were probably only about 16 stockings that my aunt would stuff.  Now there are about 25 and it’s a big job.  I felt so special that night, sitting there helping her, recalling Christmas memories from many years ago or even just the year before.  For years I would drive over there on Christmas Eve and help her fill the stockings before heading home.  Every year more memories were made, and every year she would comment on how difficult it was to buy stocking stuffers for the guys’ stockings.  One year, I was suddenly a real, full blown adult and realized I had to stock the stuffings with things I actually picked out myself and I realized just what a challenge it was shopping for men. 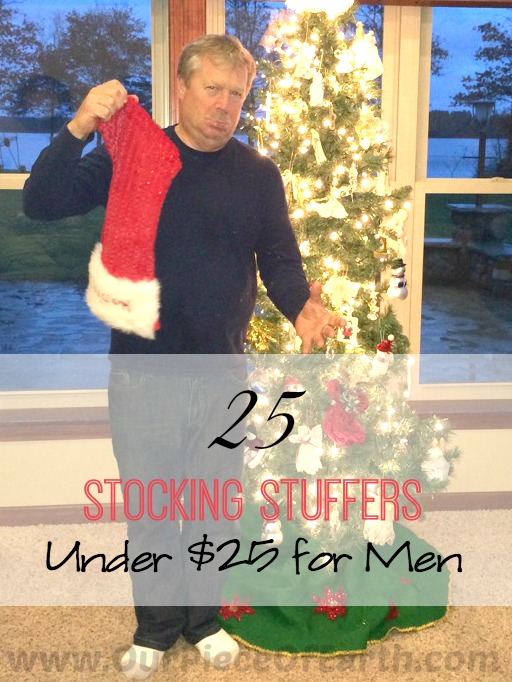 After that first year not turning out so well {which probably bothered me more than it did him}, I figured I would give it some thought and make it awesome next year, so I compiled this list of 25 stocking stuffers for men – all under $20. 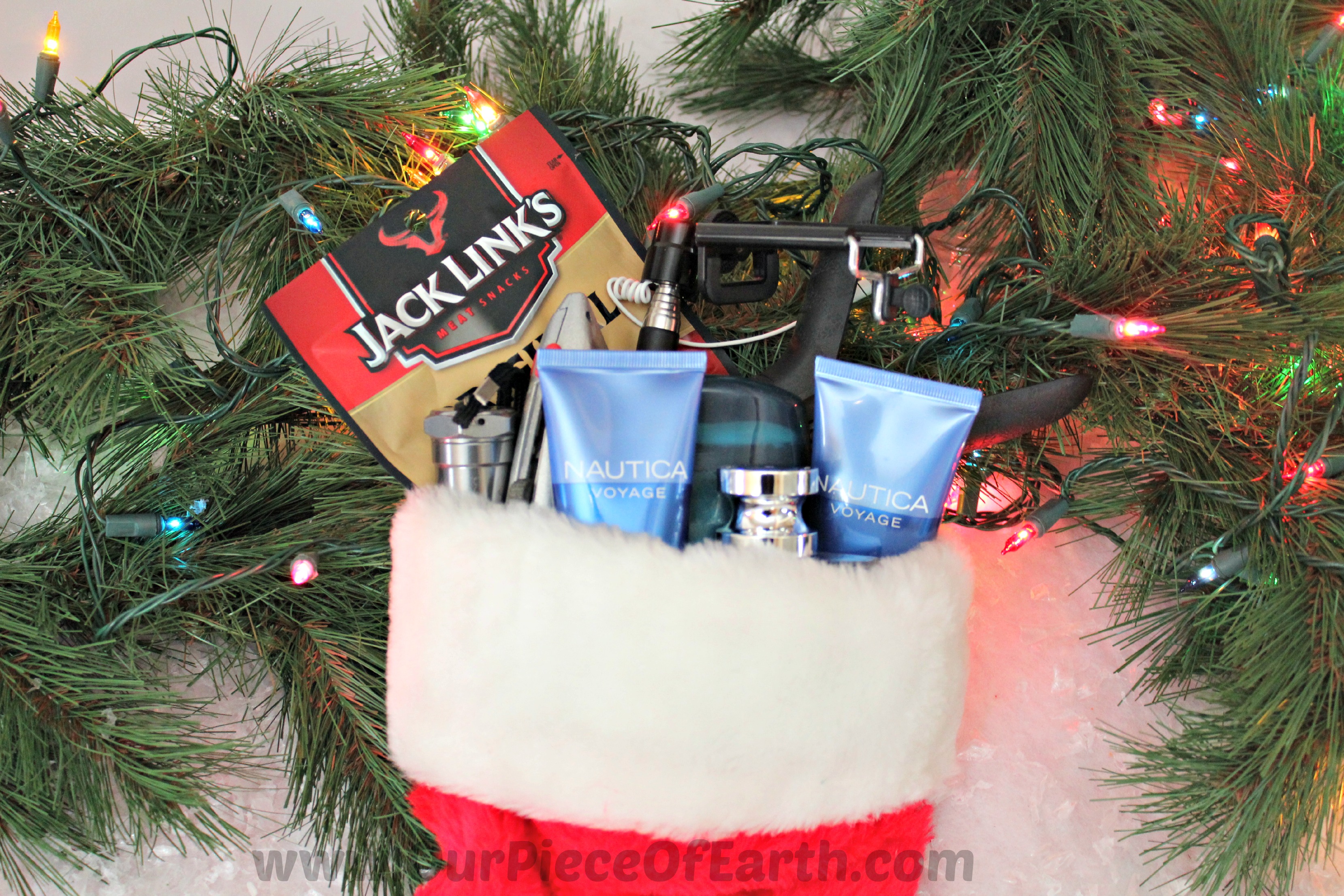 These are some of my go-to items to include in stocking stuffers for John.  What are some favorites for the men in your life?  Find more ways to gift a memory this holiday season.