This has been a tough week around here.  Maggie was throwing up Saturday night and I attributed to the fact that she ate so much junk on Saturday at John’s sisters house.  Every time I looked at her, she was shoving chips or cookies or something into her mouth and drinking way too much juice.  But then, Monday morning, John threw up before work.  Still, didn’t think it was a stomach bug.  Then, Tuesday morning, I was hit with it and realized that it was a stomach bug.  I spent the entire day sick and wasn’t able to eat a single thing.  It was awful!  Being pregnant, throwing up and taking care of 2 littles wasn’t how I had hoped to spend the day.  But, we survived.  Baby wasn’t quite as active as usual, but I suppose that is to be expected when I haven’t had any nourishment at all. 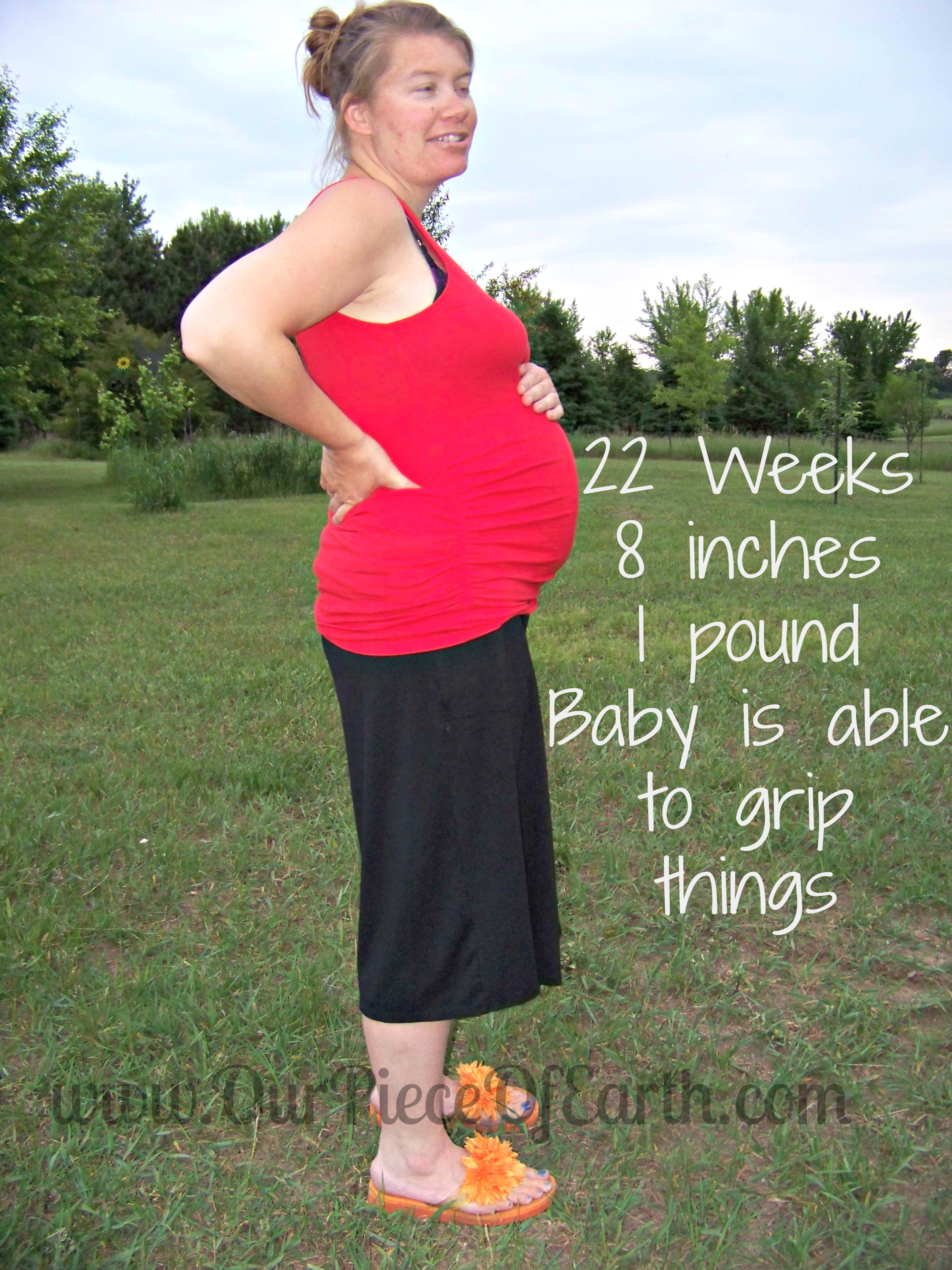 I go in tomorrow afternoon for the follow up ultrasound because I mixed up my days and thought the appointment was Tuesday when it was really Monday.  So, I’m excited for that. It’s always fun to see the baby moving around and being such a cute, adorable, squishy little thing.

Charlie is obsessed with baby.  He was trying to feed the baby spaghetti noodles today.  It was really funny.  He also likes to walk around and tell me that he has a baby in his belly too.  Maggie keeps trying to touch it {which means Charlie tries too} when baby starts moving around.  Each time, baby stops as soon as they touch my belly.  It is so funny, but they both just giggle the entire time.

I had already lost around 6 pounds, and I’m guessing even more after not eating for an entire day.  I’ve had awful heartburn lately.  Even from things like gourmet turtle cheesecake.  That’s a bummer, especially when you don’t remember until you start eating a piece the next day.

What’s baby up to?  Lots of stuff.  Baby is perfecting his / her grip and grabbing onto the umbilical cord since there isn’t really much else in there.  Baby can perceive the difference between light and dark.  Baby’s ears can process sounds pretty well, and I”m guessing baby got an earful from my sick belly yesterday.  Baby is about 8 inches long and 1 pound, about the size of a baby doll.

Our impact on the community