I totally dropped the ball last week….and this week, but I’m getting this update posted even though tomorrow begins week 30.  Ahh, can you believe that?!  So exciting.

Anyways, I have had a really awful week, with a lot of frustration.  This week, I went to my 28 week checkup which had been rescheduled from the week before because the clinic managed to mess up my appointment time for two straight weeks.  This was the one hour glucose test, so I was very upset when I showed up with the kids and was informed I didn’t have an appointment.  Luckily, they did get me in.  Unfortunately, it was with a doctor I did not care for.  I remember the one appointment I had with her during Maggie’s pregnancy.  She isn’t my favorite.  {In my spoiled brat voice} I WANT MY DOCTOR!!!

The good news is, I passed the glucose test.  For some reason I was worried, although I had no reason to be.  I passed with both of my other pregnancies as well.  In other news though, my hemoglobin levels are 2 points low.  I have always had low iron levels, had to quit trying to give blood because it was never high enough.  I already take an iron pill and a prenatal vitamin, so I was surprised.  But, in a small way, relieved.  I wasn’t sure what was going on with my body and the complete and total exhaustion that has been overtaking me every single day.  Reading the anemia info booklet they gave me, I’m holding out hope that by upping the iron pills to twice a day, I will have an easier time sleeping and not be so blasted tired.

I get a few spurts during the day where I’m not totally worn down, but they don’t usually last too long.

Anywho, onto the fun stuff, here are some pictures from the other day. 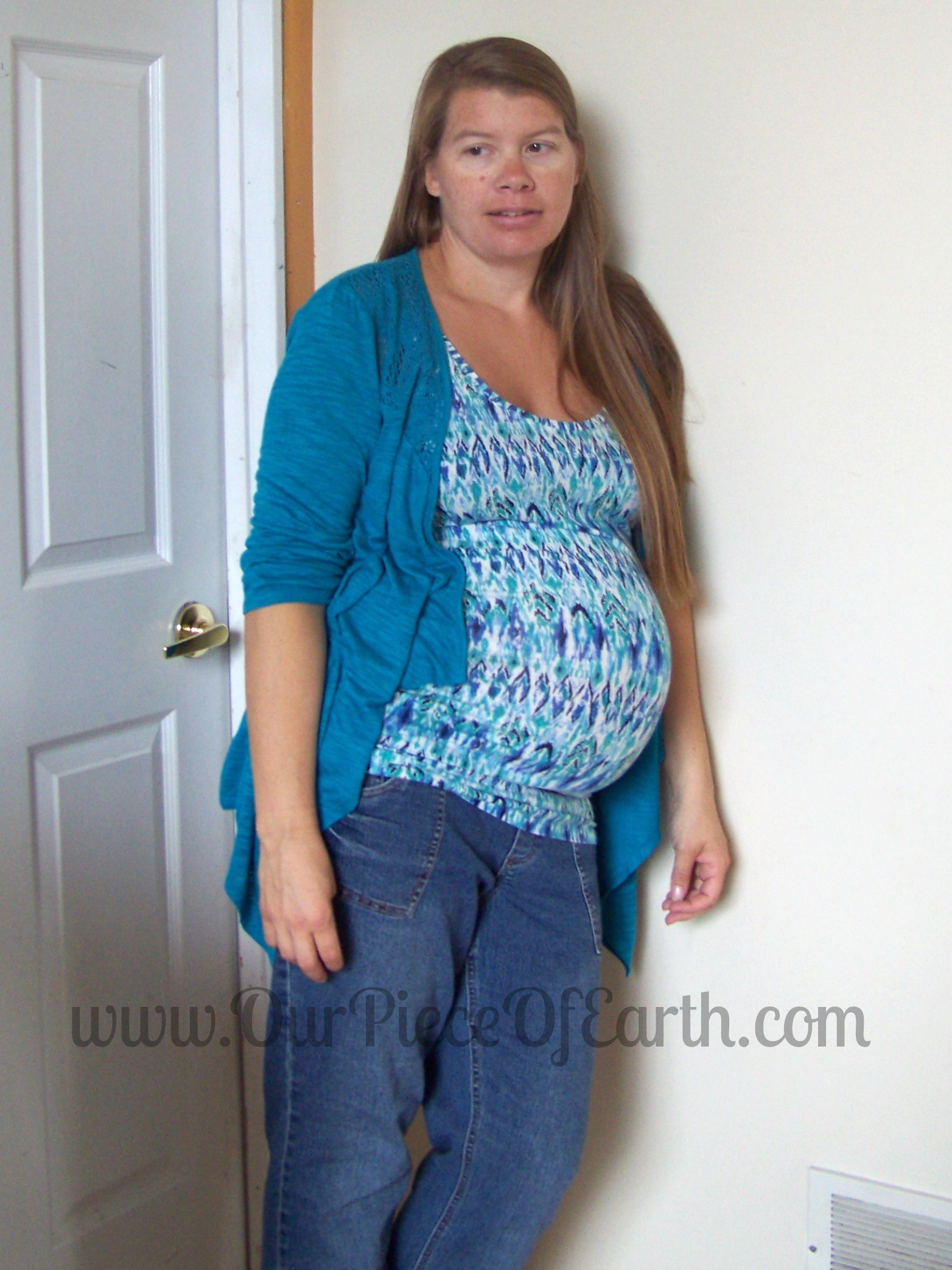 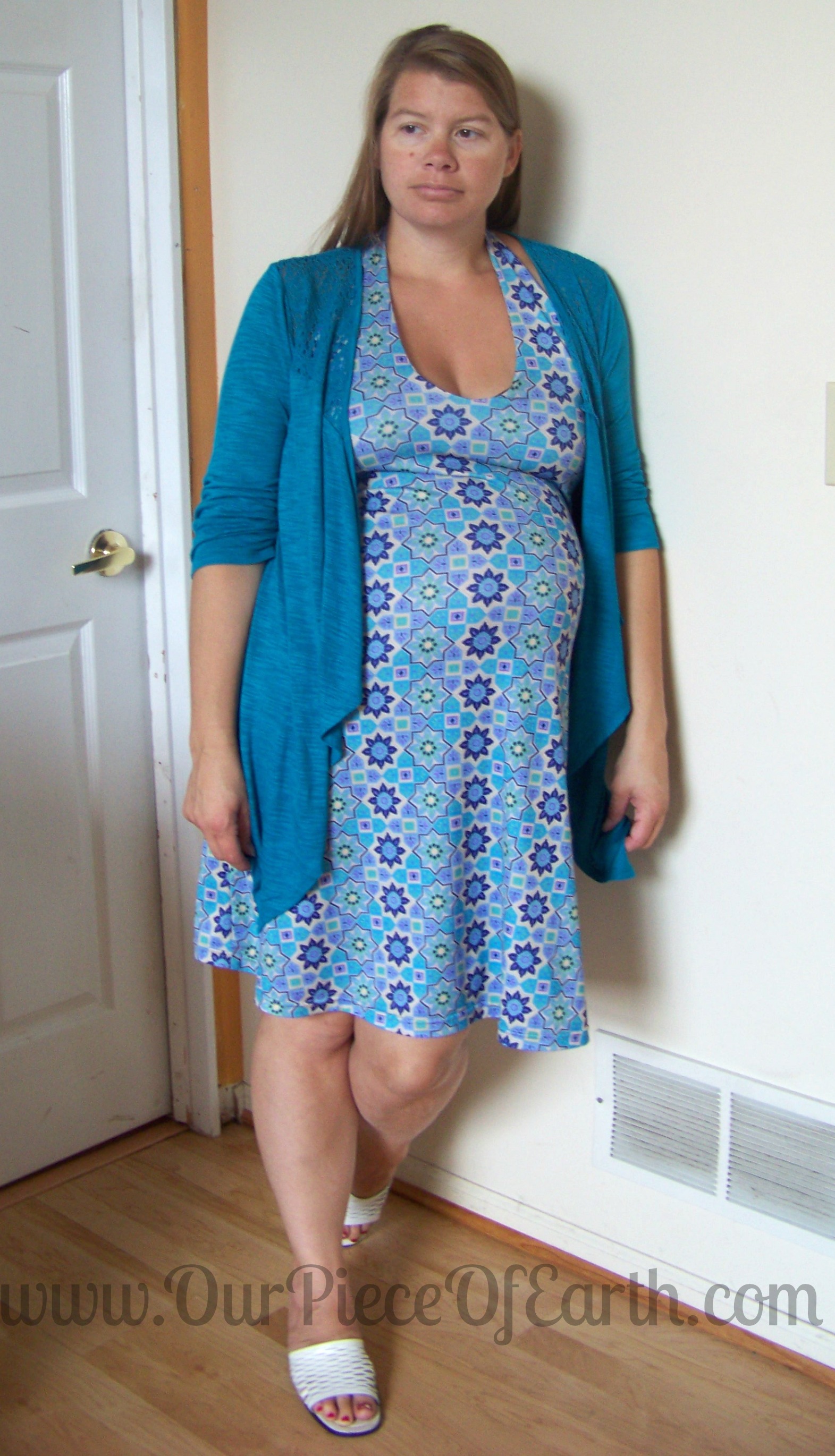 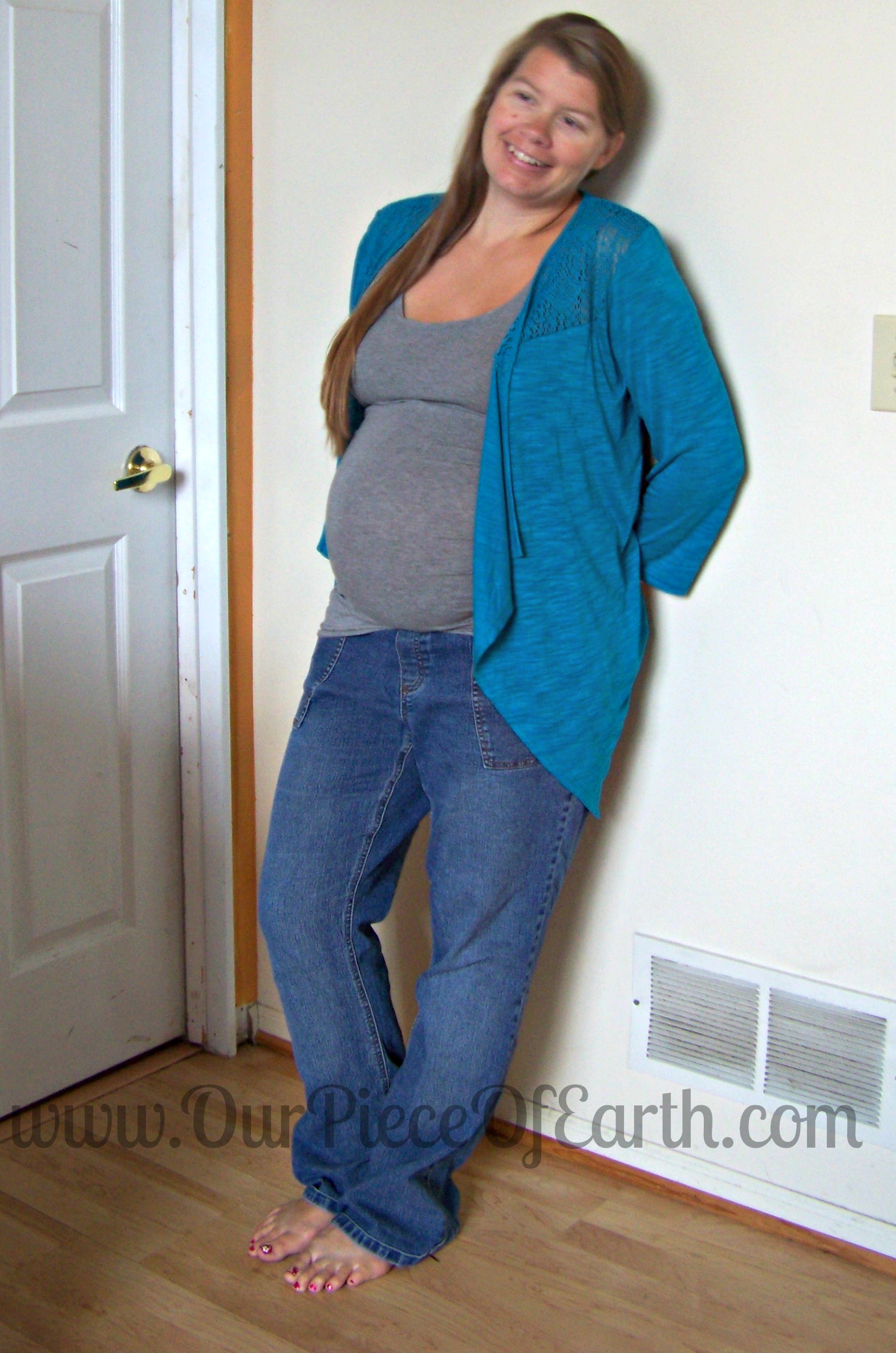 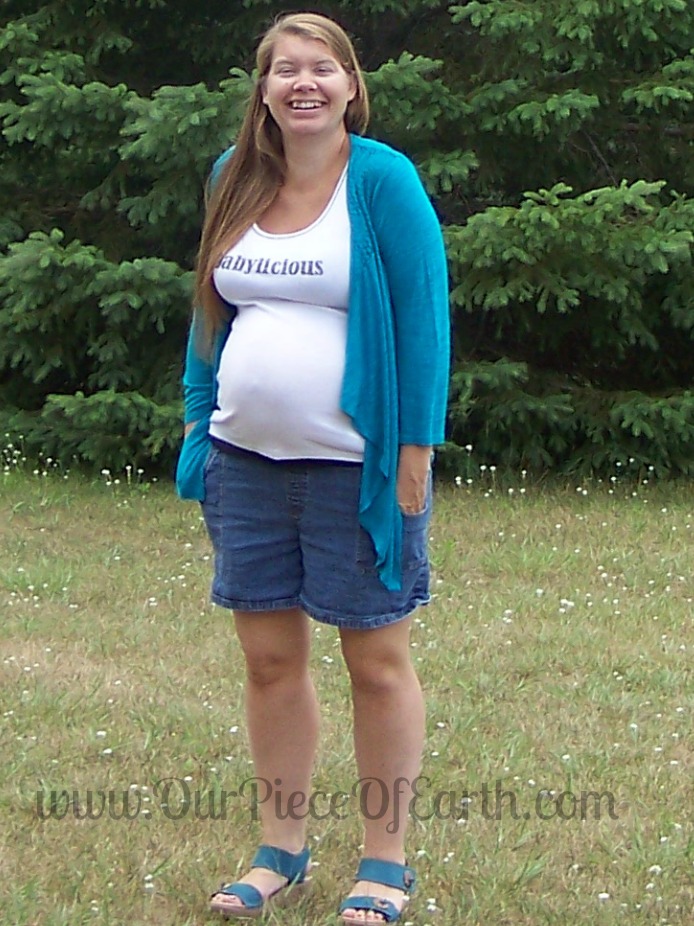 4 Simple Changes to De-clutter Your Closet