We do a lot of read-aloud stories as part of our school time. We enjoy the stories but every now and then I think the kids are sick of my voice, ha! Maybe that isn’t true but I love having a few good Christian audio stories to listen to in the car while we are driving since it feels like we are ALWAYS driving. Little did I know how much my kids would enjoy reviewing this Heirloom Audio story – For The Temple.  I dreaded history in school because it was so boring and I have made every attempt to make it fun for the kids.  Heirloom Audio brings history to life and captivates young ears. 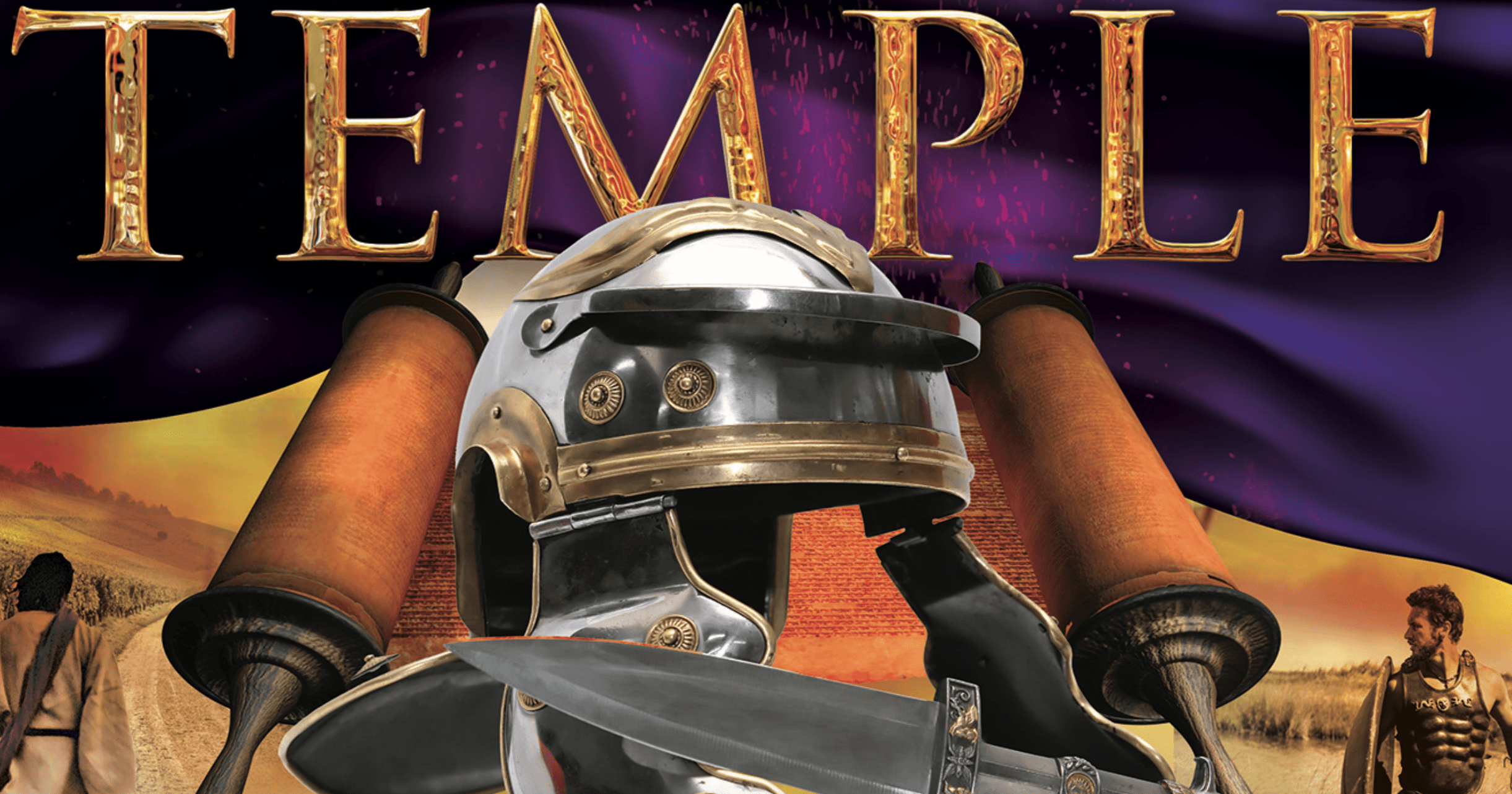 While we were listening, they would ask why something happened or ask for clarification on who said something or what that meant. After listening to the first few tracks of For the Temple, the kids were hooked. They wanted all the answers immediately and were so excited to get through the rest of the story.

My six-year-old absolutely loved the battles that were happening throughout the story so when my oldest would ask a question, he was actually clarifying some of the things for her. As we listened, I would stop the CD as the kids asked questions. I really found the study guide super helpful for this, only – instead of using the study guide after each part of the story, I used it to look over before we would get in the car. Then, when there was a part of the study guide that had some questions in the study guide, I would stop the CD and ask the kids what they thought would happen or why they thought that might be happening and we would talk about that. We would discuss how that person might be feeling or why they may be feeling that way. Pausing the story and discussing these questions as they came up really gave us some great opportunities to dig deeper into the story. I love being able to peek into their brains to see what is sticking. They were very hung up on what exactly the Temple was.

Mary in particular created a lot of conversations for us. In large part, because my kids have a fascination with weddings so every time that was mentioned in the story, they couldn’t stop asking questions about it. Throughout the story, they kept asking if they were married yet, the ending was so exciting for them! 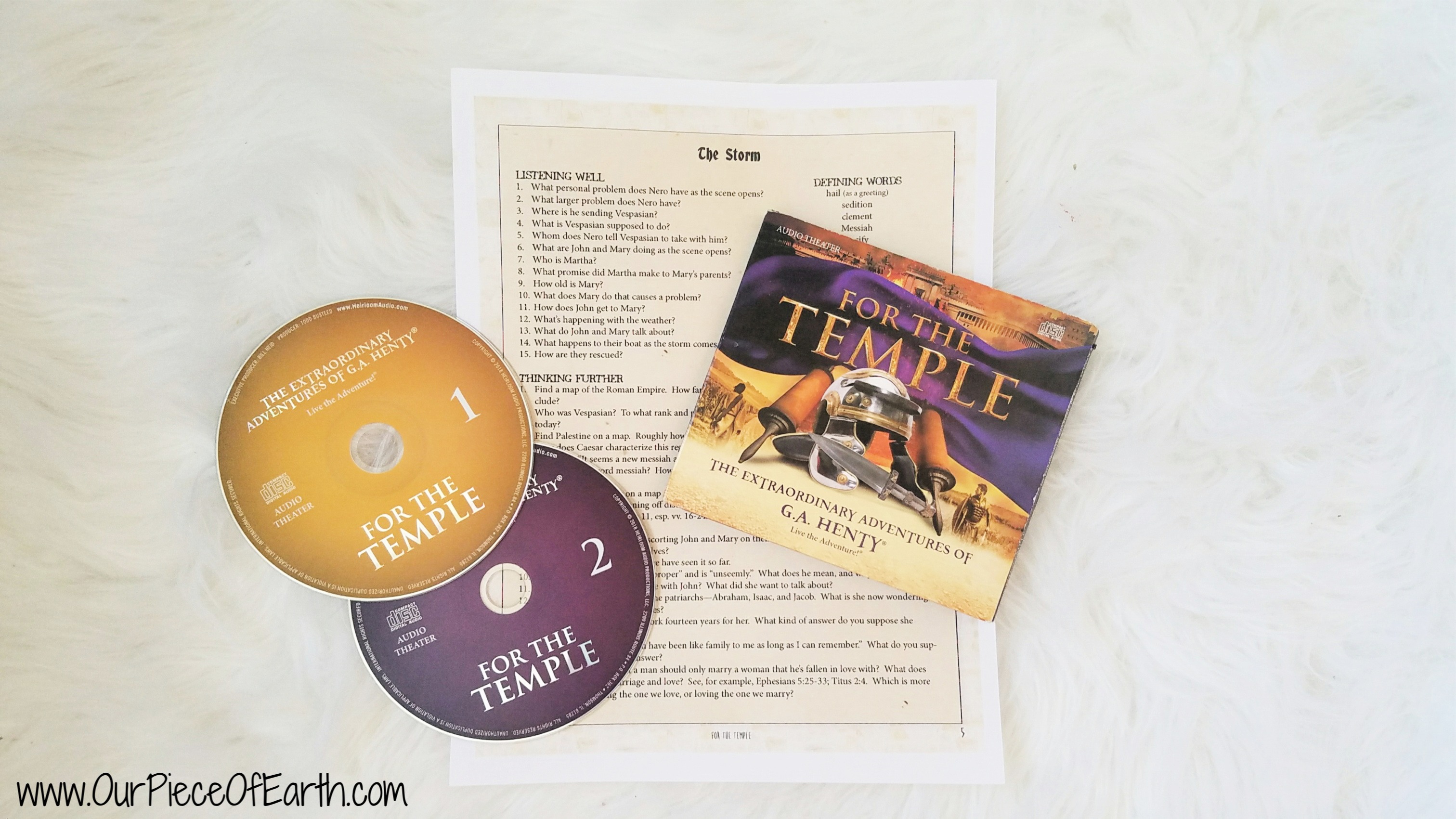 We enjoyed the story so much, especially the twists and turns it took near the end.  We were so close to the end of the story and just couldn’t get out of the truck until we finished the last two tracks on the CD.  As soon as we got back in the truck, the kids were asking if there was another CD to hear even more of the story.  I’d say it was a hit!  There are other audio adventures you can listen to – I think With Lee in Virginia will be our next one.  To hear what over 70 others thought about For the Temple – click the image below.