So we woke up this morning and I asked Maggie what she wanted to do. Go to the community center and play in the water and other stuff, go to the beach, or go to feed the animals. She went back and forth a few times, and choose the feed the animals option. Not a shocker at all if you know her. So we finished up breakfast and headed out. She was so excited she couldn’t stop asking if we were there yet. Haha. 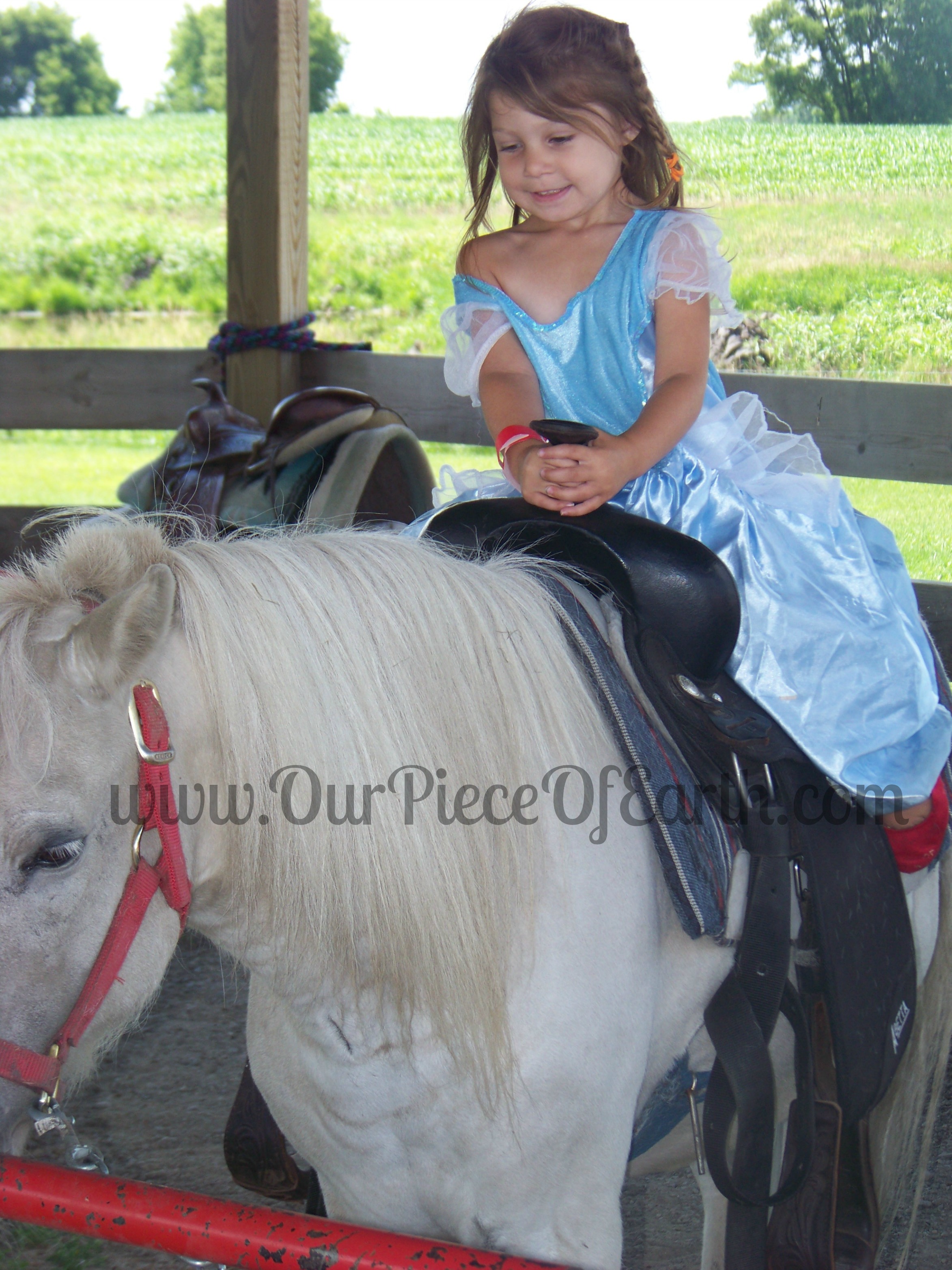 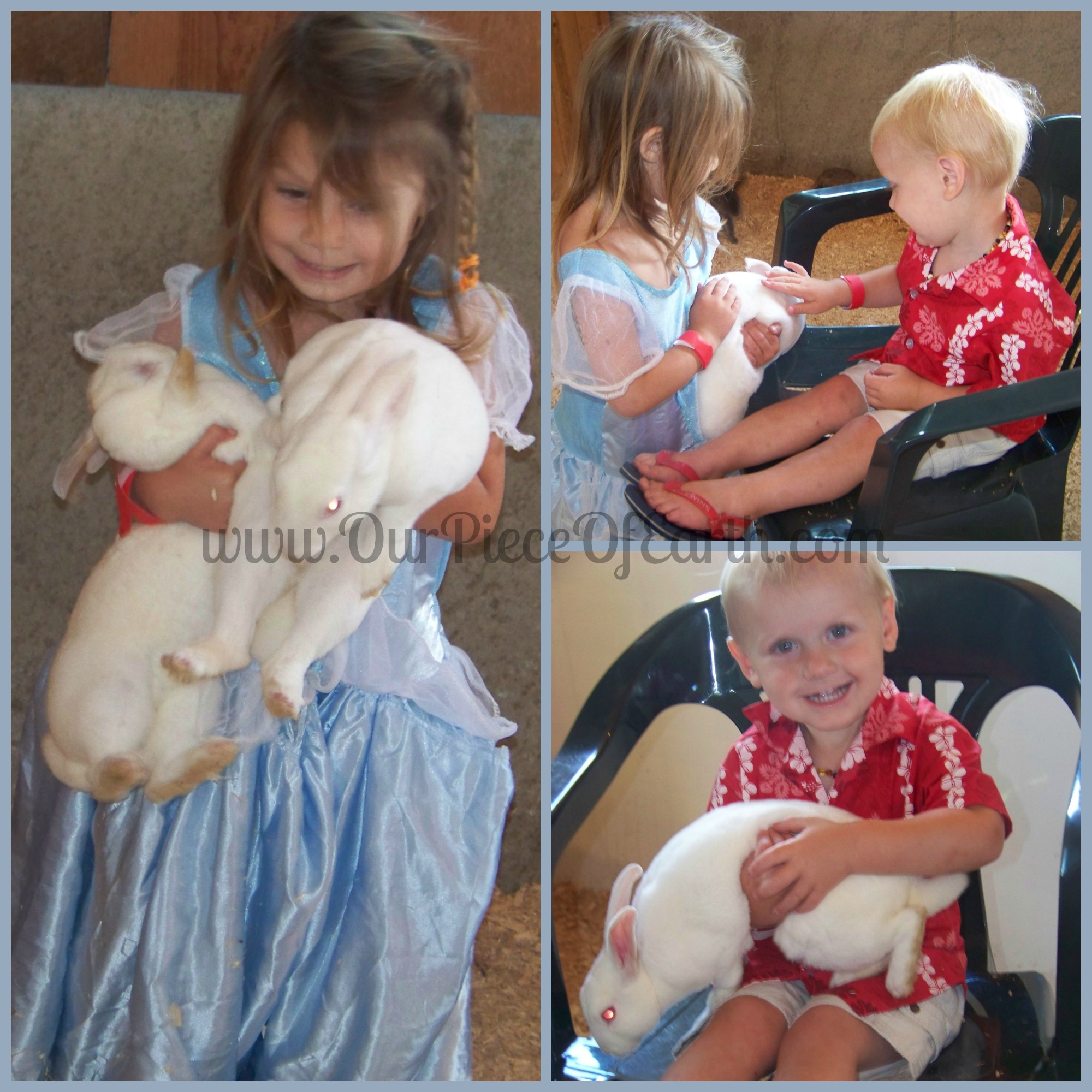 If you are local and haven’t been to this place, you should check it out. It is really so much fun, especially if you or your kids are animal lovers. The animals this year were different from last year, but I remember distinctly, the adult llama spitting at the adult donkey and I thought it was hysterical last year. So, I chuckled a little when the first animal we see as we are walking to the barn is a baby donkey. This donkey is seriously adorable! But Charlie didn’t feel the same way. It’s just standing there, minding it’s own business and Charlie spots it. He’s at least 10 feet away and suddenly backs up and starts screaming for his life. I am apparently a half crappy mom, because it took every ounce of self control to not bust out laughing, but instead I picked him up and calmed him down. It took him about 20 minutes of being held and watching the animals and watching Maggie feed them to enjoy it and want to touch and feed them. 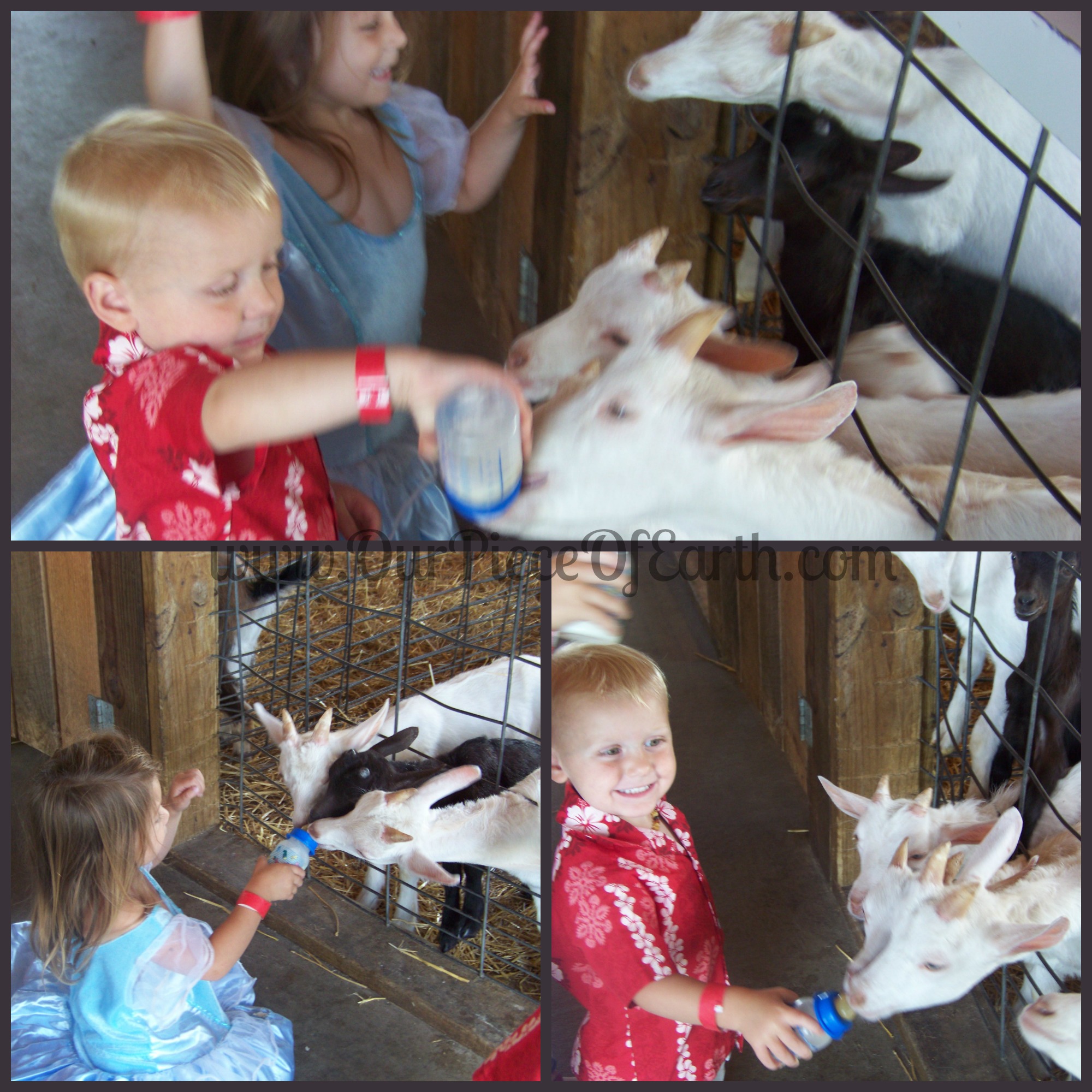 I love that you can buy food for the animals, complete with some bottles for the baby goats. The black goat wanted to follow Maggie everywhere.  Maggie thought it was pretty cool that the deer were named Elsa and Anna.  The baby cow was named Olaf.  This made her day!  But today, her very favorite animals were the bunnies.  She just loves trying to pick them up by herself.  At this point, Charlie hadn’t pet or fed anything yet, but he sat in the chair in the bunny area, scared of them, and after awhile, he got her to bring one over by him, then he wanted to hold it.  It was kind of a big deal.  They even had a baby alpaca and a baby llama.  But the baby donkey may have been my favorite! 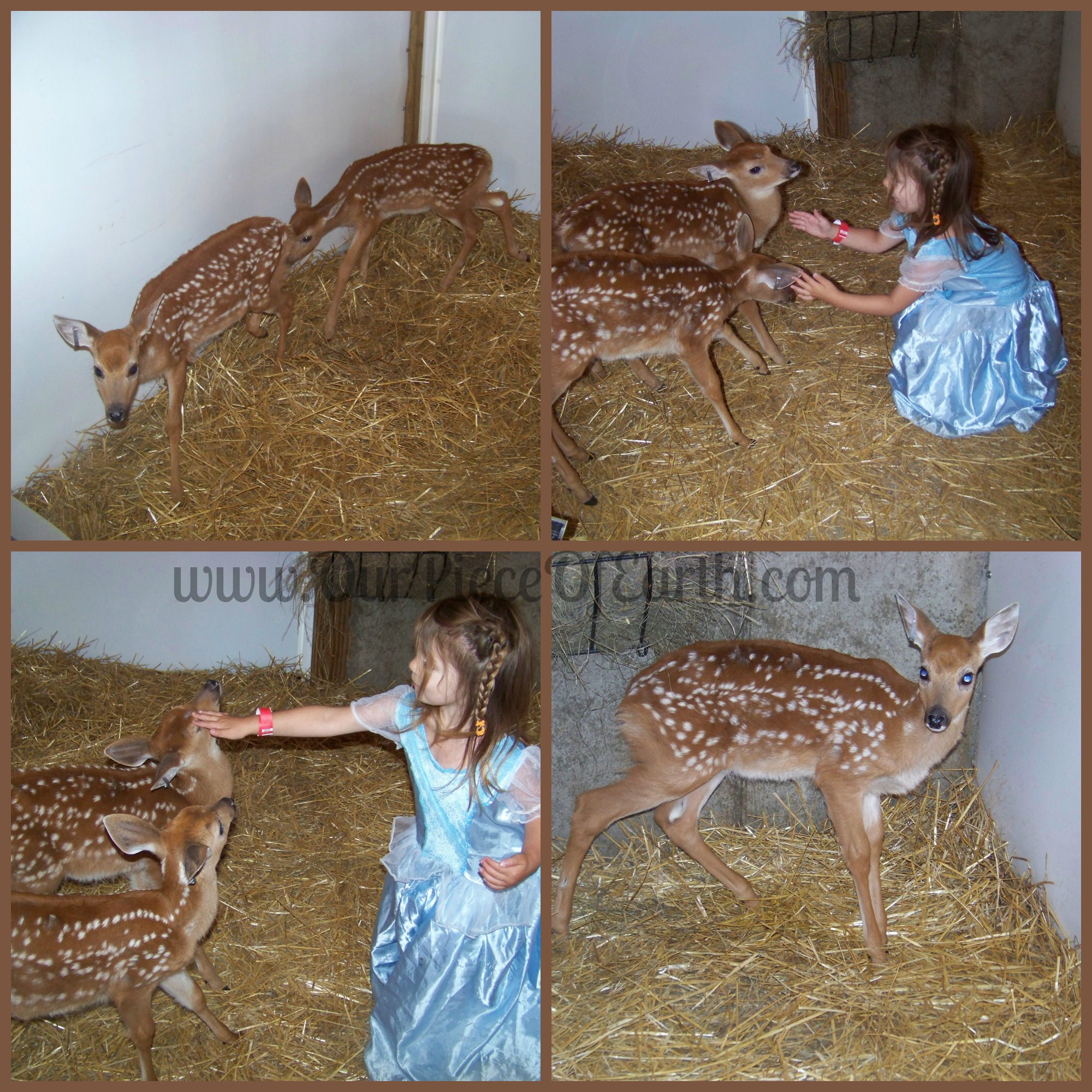 The birds were very hungry and swarmed us when we went into the bird house.  Charlie only freaked out a little when one landed on his head, mostly he laughed about it, but didn’t want the birds hanging out on his head.  I’m with him there! 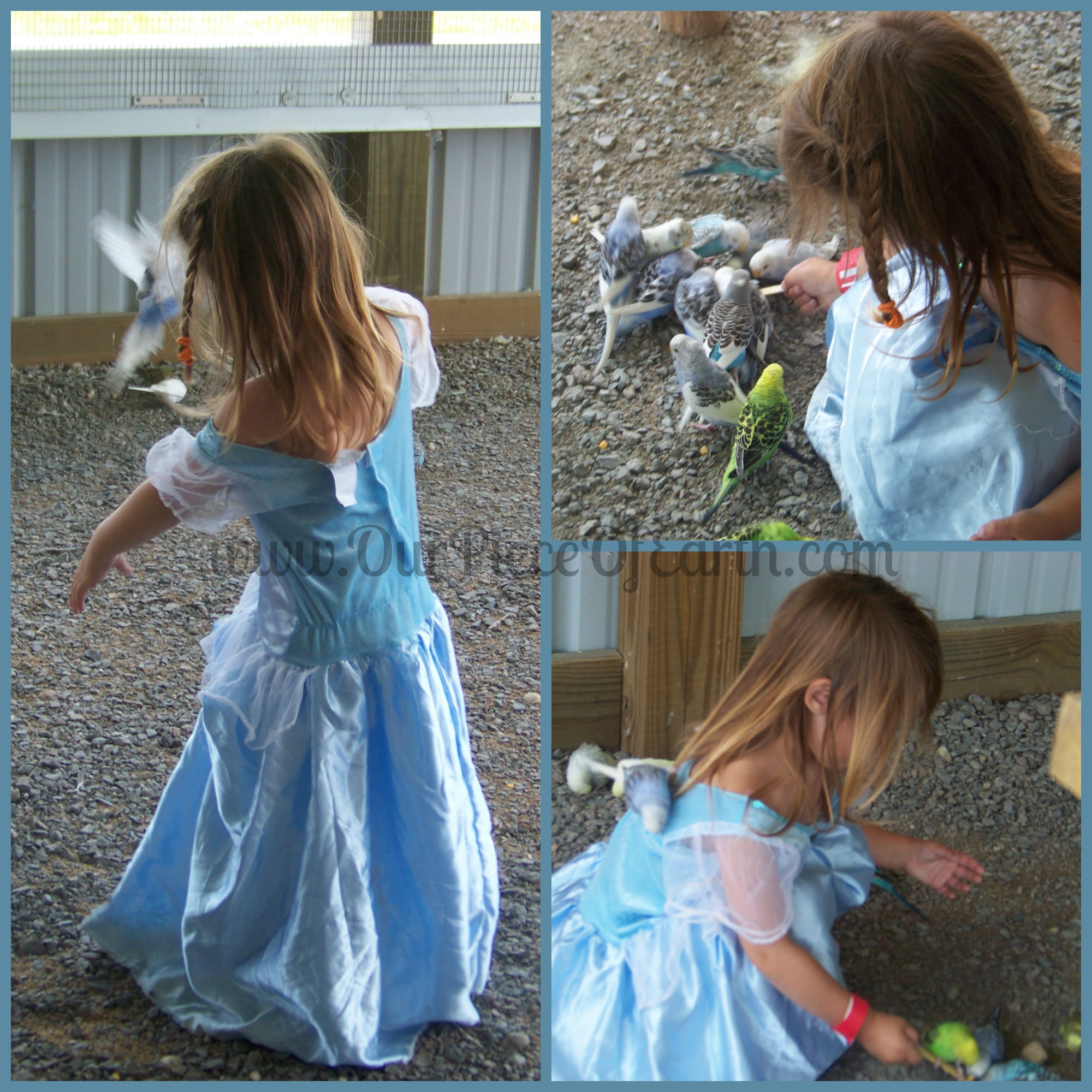 I promised we would go at least one more time this summer because they wanted to go back to the bunnies, Charlie wanted to ride the train, and who knows what other fun I made them miss out on.