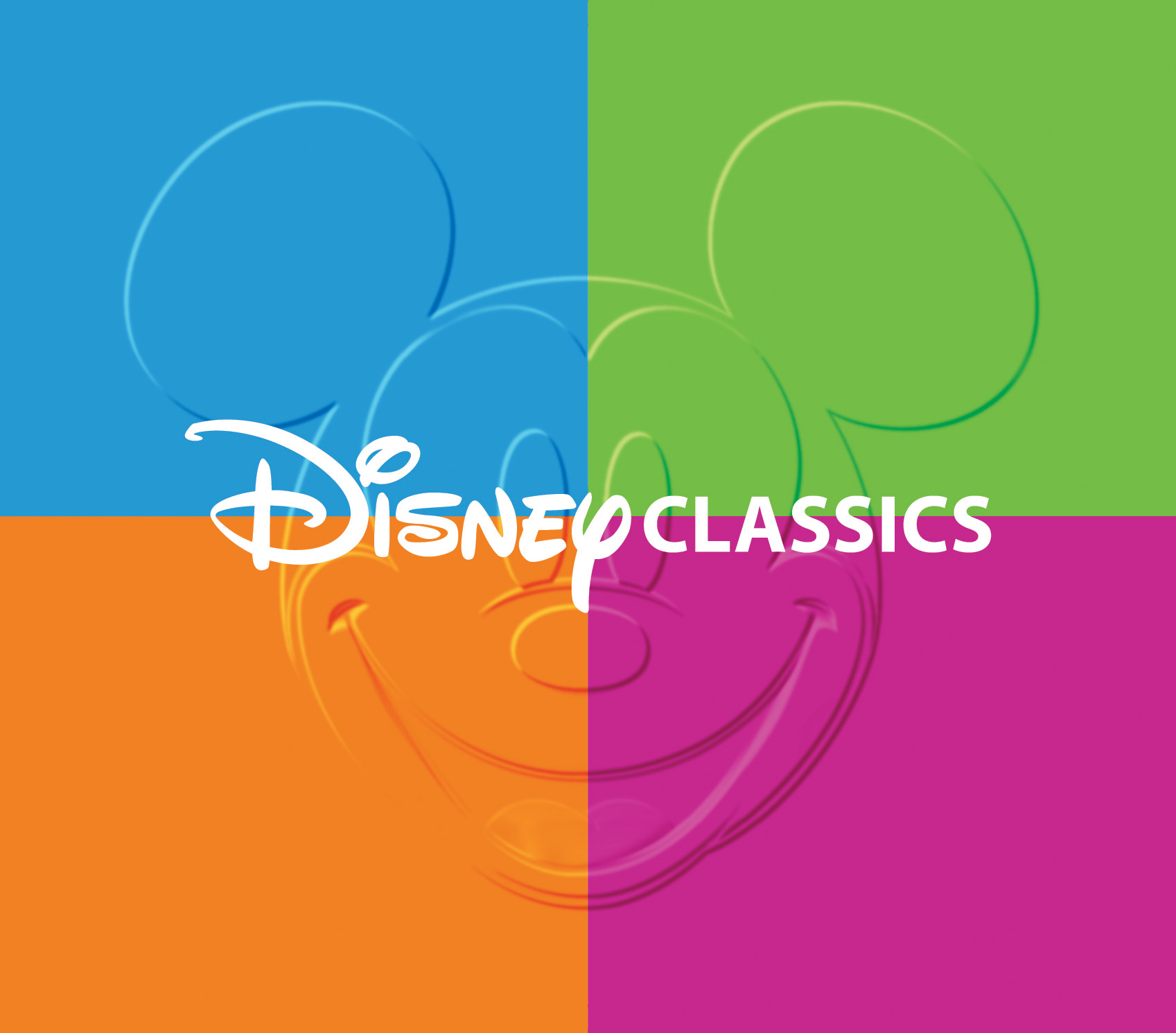 *I am participating in a blog post campaign from One2One Network and Walt Disney Records. All opinions are my own. *
Do you have a princess {or prince} at home?  I do.  I’m not entirely sure when the transition from little girl to princess happened, but it happened!  She hasn’t worn anything except “pretty dresses” {her words} in well over a month now {I am loving this}.  Last month, we were lucky enough to go see Disney Live!  and now, she is constantly talking about princesses, and loves princess anything. 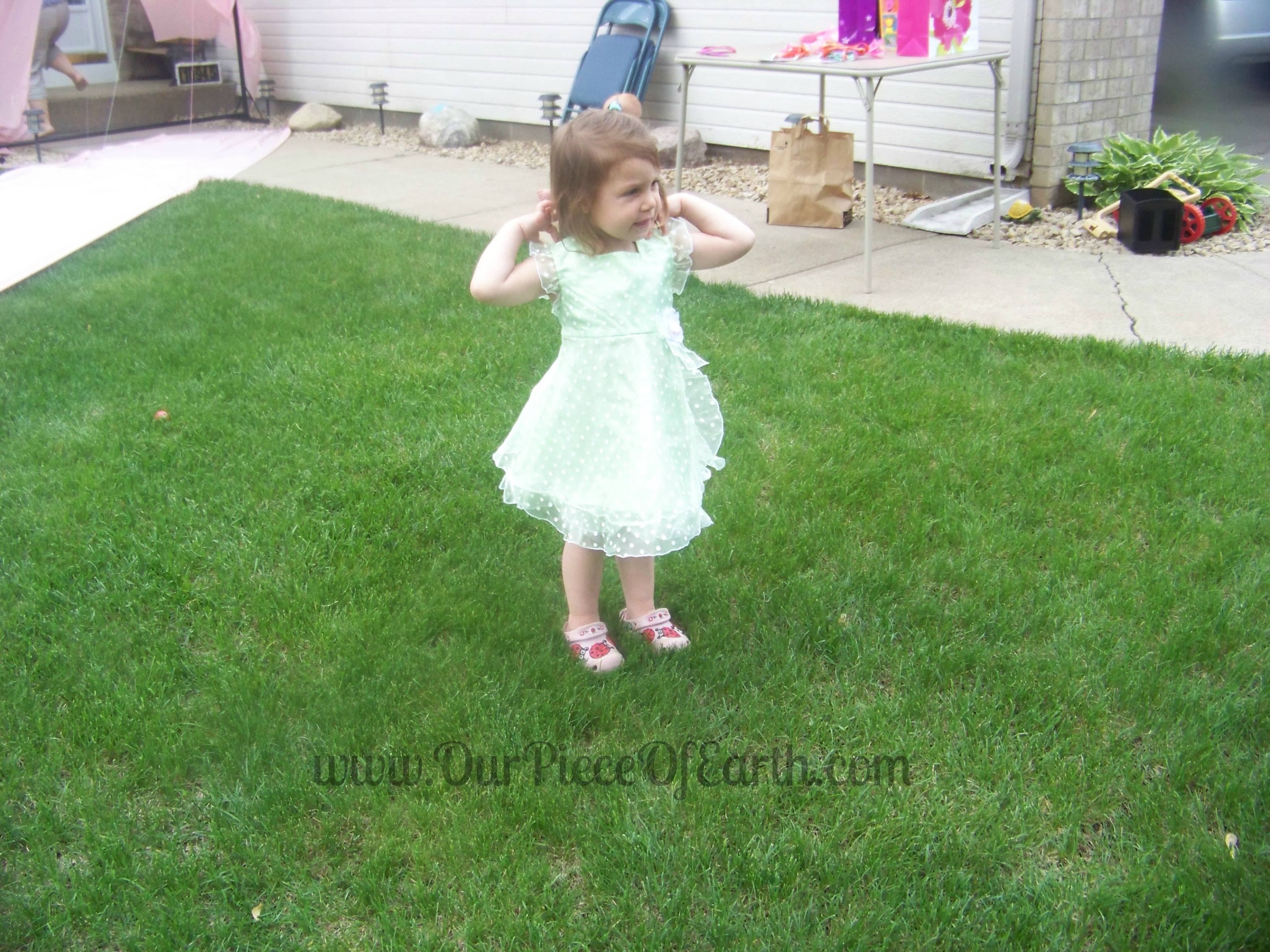 Now that Christmas is coming, I know that she is going to be wanting princess like things.  Seriously, I gave her the toy catalog, and every princess-y thing she saw, she called me over and said she had to show me something AWESOME!  Now, I know that some people say that it looks like Toys ‘R” Us threw up in their living room, but in our house, that is actually true!  True story:  we pulled up outside of a thrift store once and they had all of these toys on the sidewalk….we owned them all!  To say we don’t really need anymore toys may be an understatement, but it’s still fun to give gifts, especially to kids. 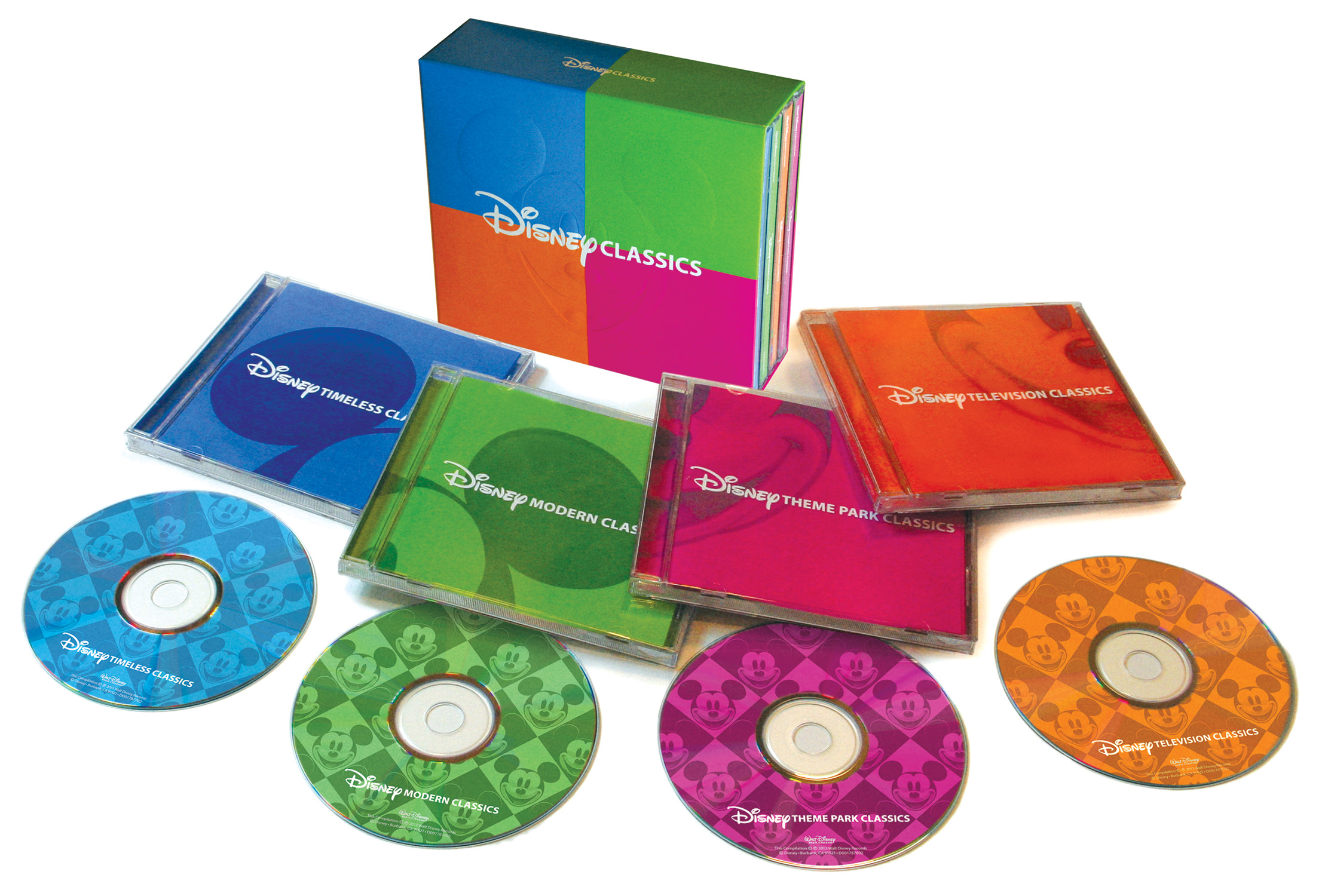 That is what I am loving about the Disney Classics Box Set that is available for pre-order now on Amazon.com. The actual release day is November 12th.   It is a gift that both of my children would love.   After all, we have dance parties all of the time!  {Best solution for crabby kids and moms ever}.  This box set is 4 discs of 94 different songs:  Disney Modern Classics, Disney Theme Park Classics, Disney Timeless Classics, Disney Television Classics.  For box set purchasers, you will also receive a new medley of Disney hits by YouTube sensations Peter Hollens and Alex G. Peter as they create fully orchestrated songs.
Now, I can enjoy some of my favorite Disney songs along with my kids!  We can sing, dance and just plain make beautiful memories together.
Order your Disney Classics Box Collection now for $49.98 and start making your own memories today!
What is your favorite Disney song?

Great vacation at a discounted price!