So I basically suck at actually getting their birthday posts finished.  Her birthday party was in September, and to be honest, I still haven’t finished Charlie’s party post yet and his was in January.  Better late than never, right? 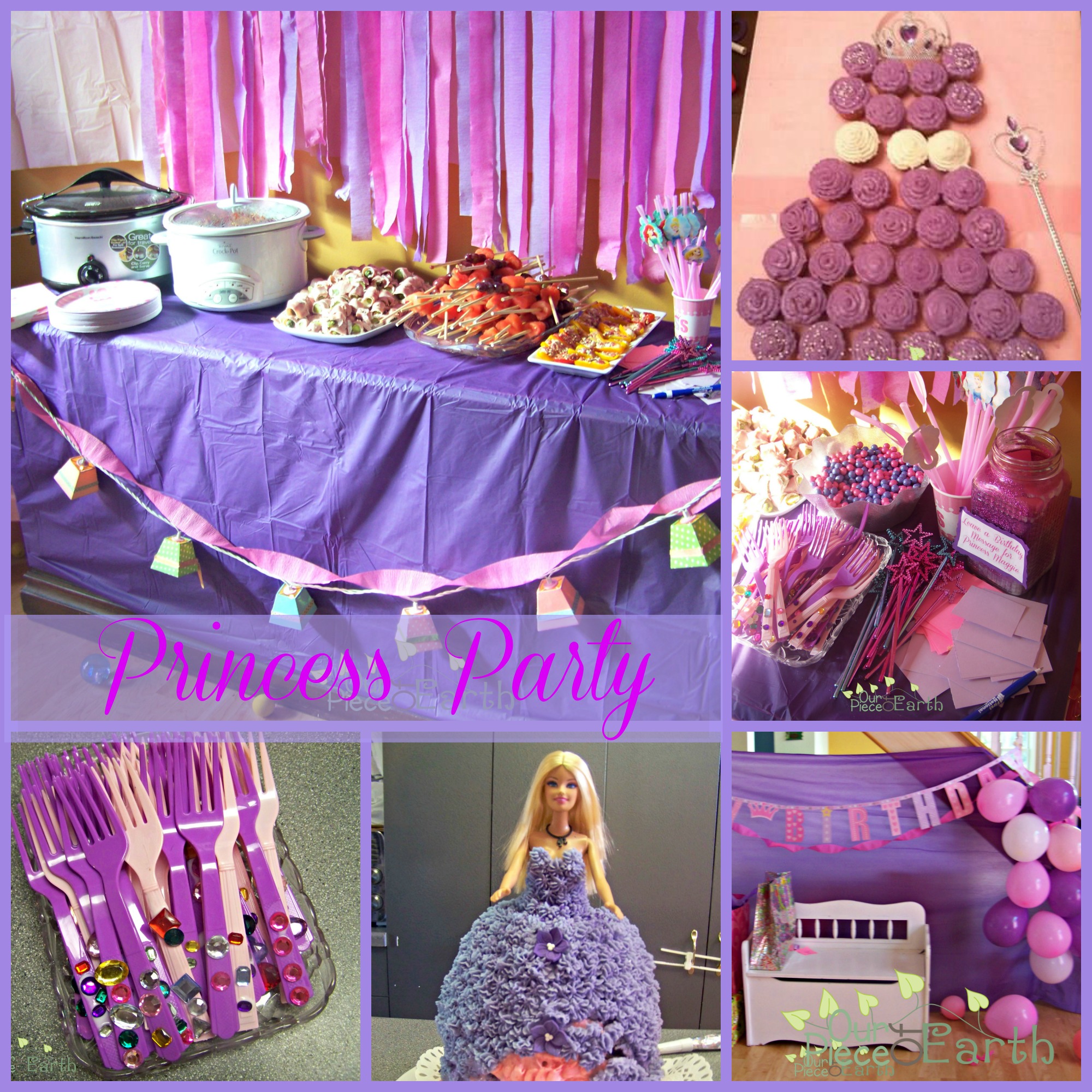 Since I was due 3 days after Maggie’s birthday and we have been talking about her party for awhile now, I didn’t want to screw up this princess party, so we had the party a month early. 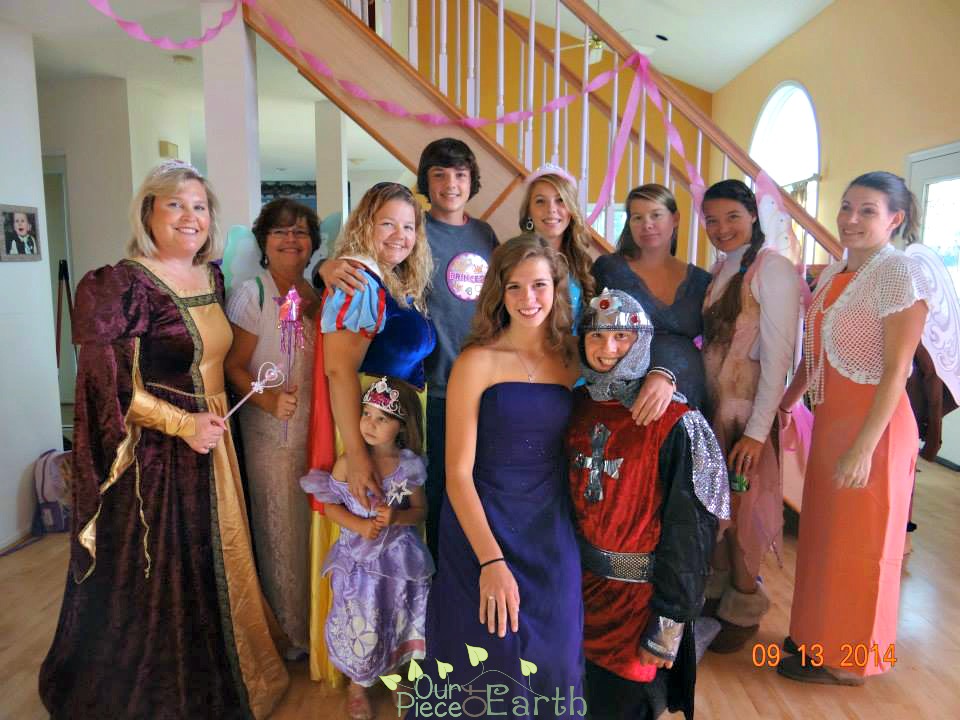 We had so much fun getting decorated and ready for the party.  We told people to come in their most princess or knightly attire and it was fun to see a bunch of adults all dressed up. 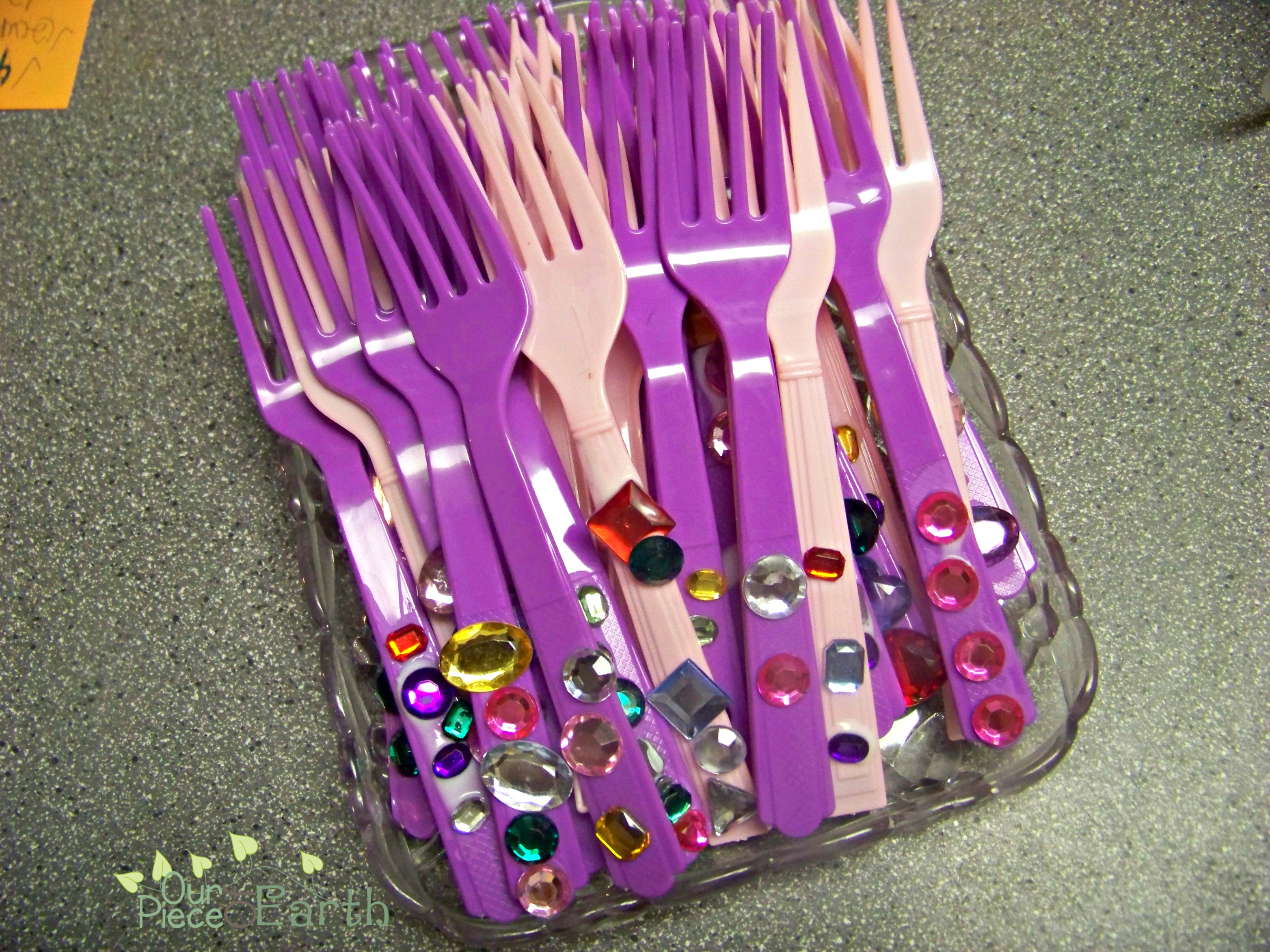 I put the kids to work gluing gems onto the pink and purple forks.  They were having a blast and worked so hard.  Plus, it freed me up to get some other things done. 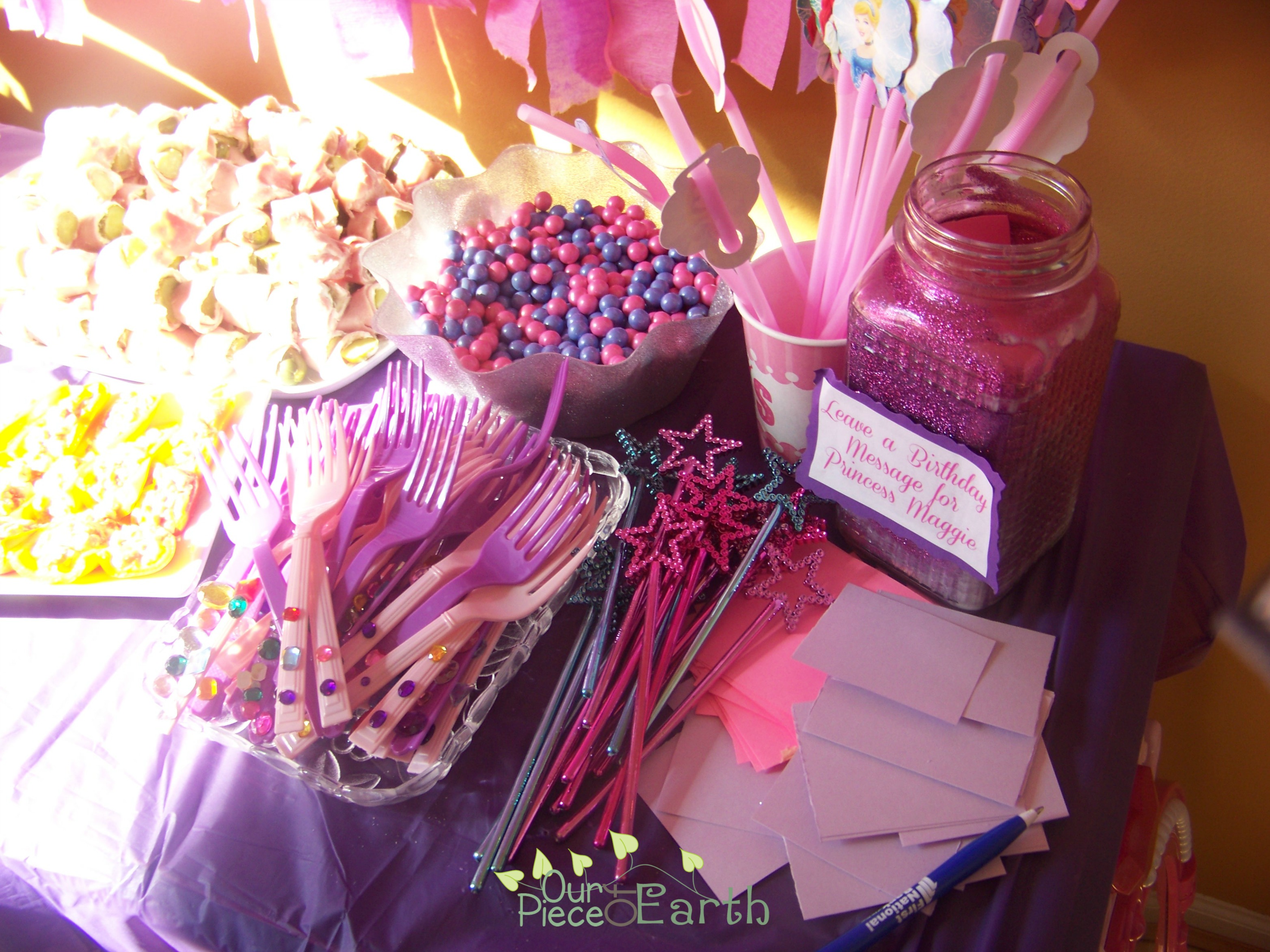 I made a jar for people to leave a birthday wish for the princess.  Super easy and fun to have around. 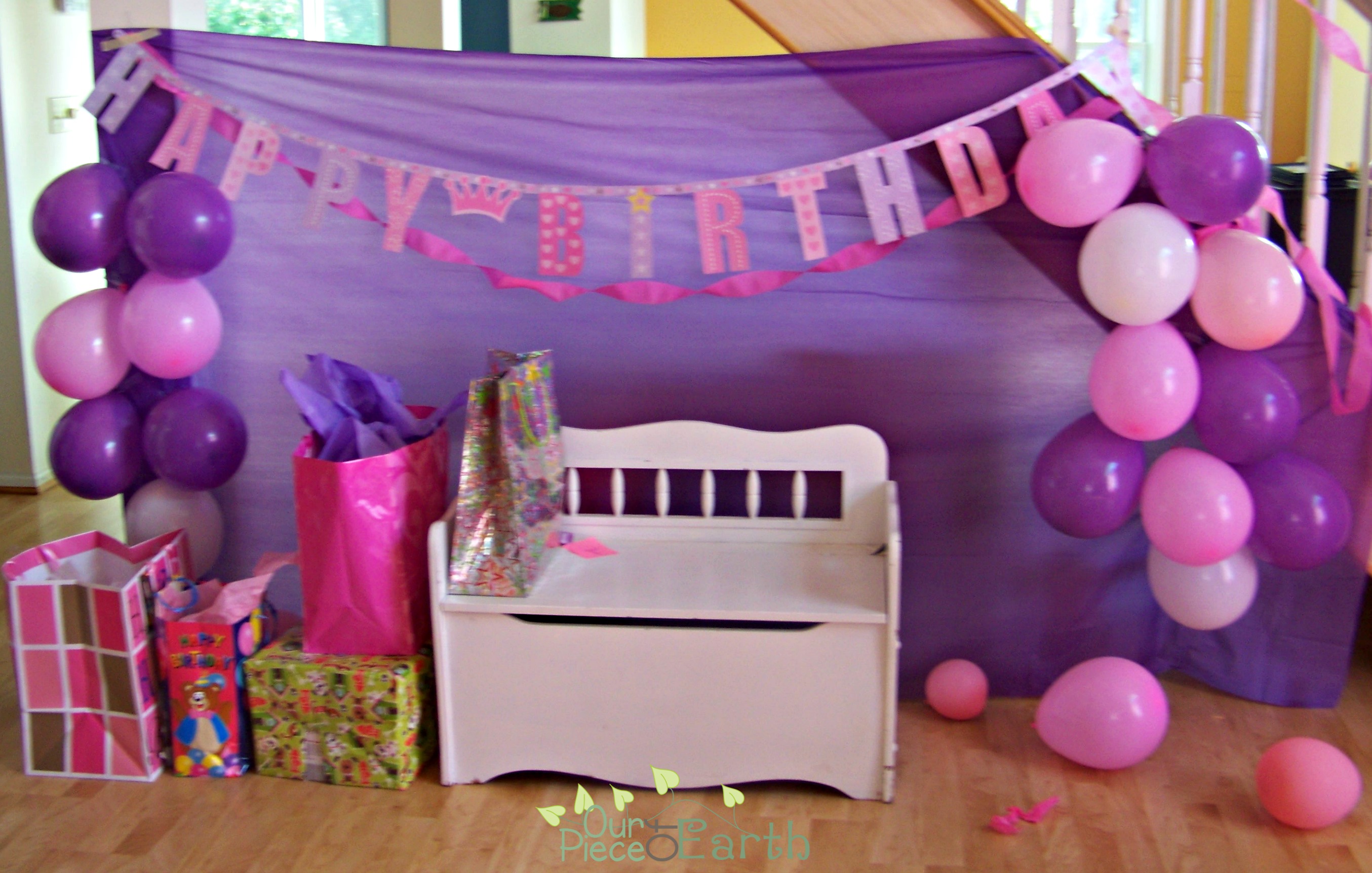 We served up a bunch of different Hors d’oeuvres.  Some we made ourselves, and some that awesome family and friends brought.  I really love the star wands, but unfortunately, the pineapple stars just weren’t working out for me this time. 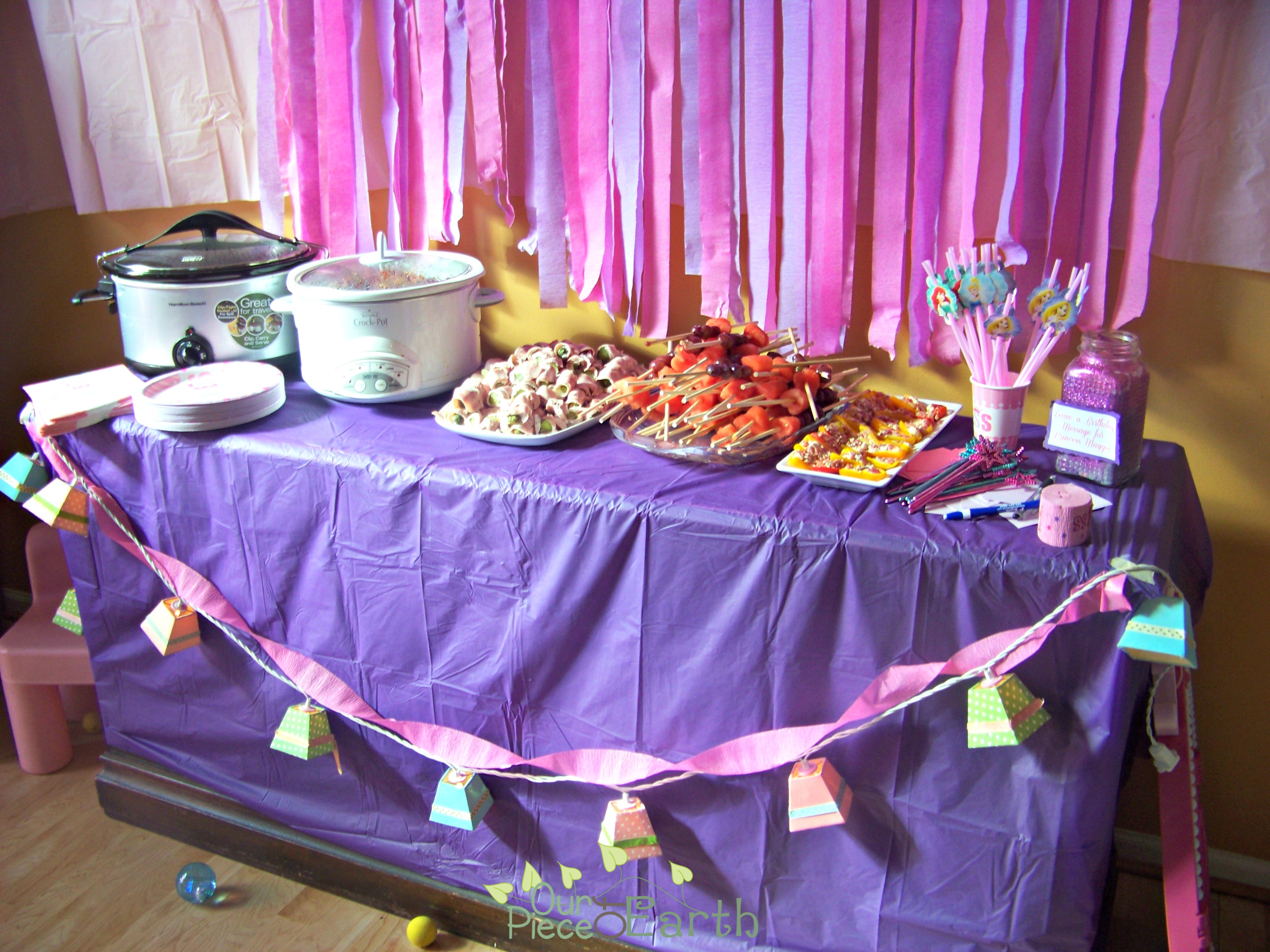 Decorating was really inexpensive.  Using mainly dollar store table cloths, balloons and streamers, I love how they turned out.  Making our learning center room into a grand ballroom, we were ready to rock!   I had really big plans for the party, but in all honesty, I was exhausted and we were rushed because I spent the day before in the hospital because Charlie decided to jump and land on my belly, so instead of getting ready, I was a little busy. 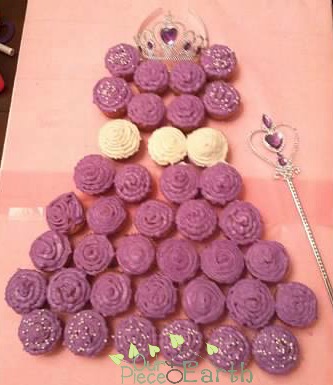 We had two cakes that {thankfully} my sister and John’s mom made.  A Sophia cupcake cake, and a Barbie princess cake. 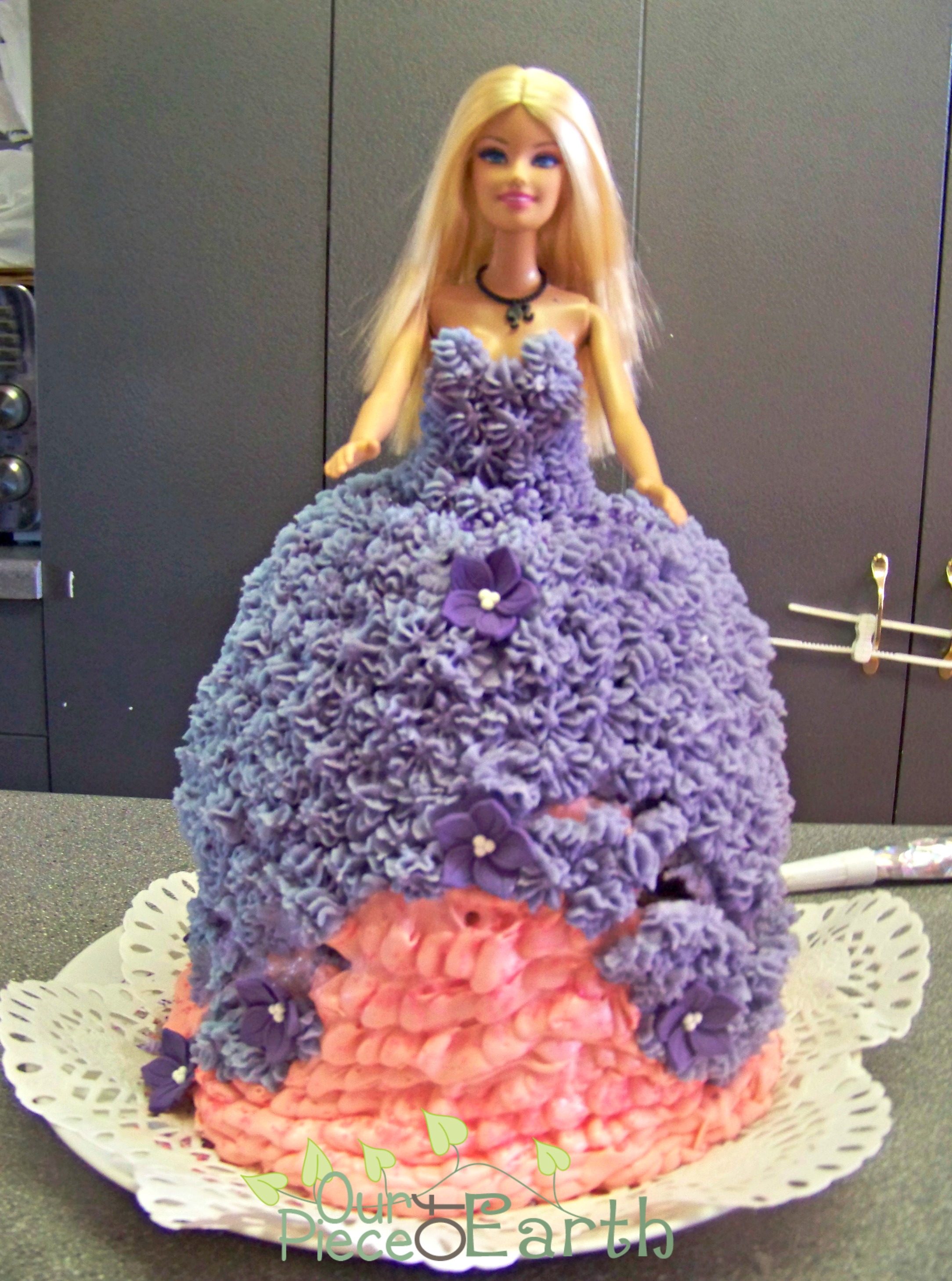 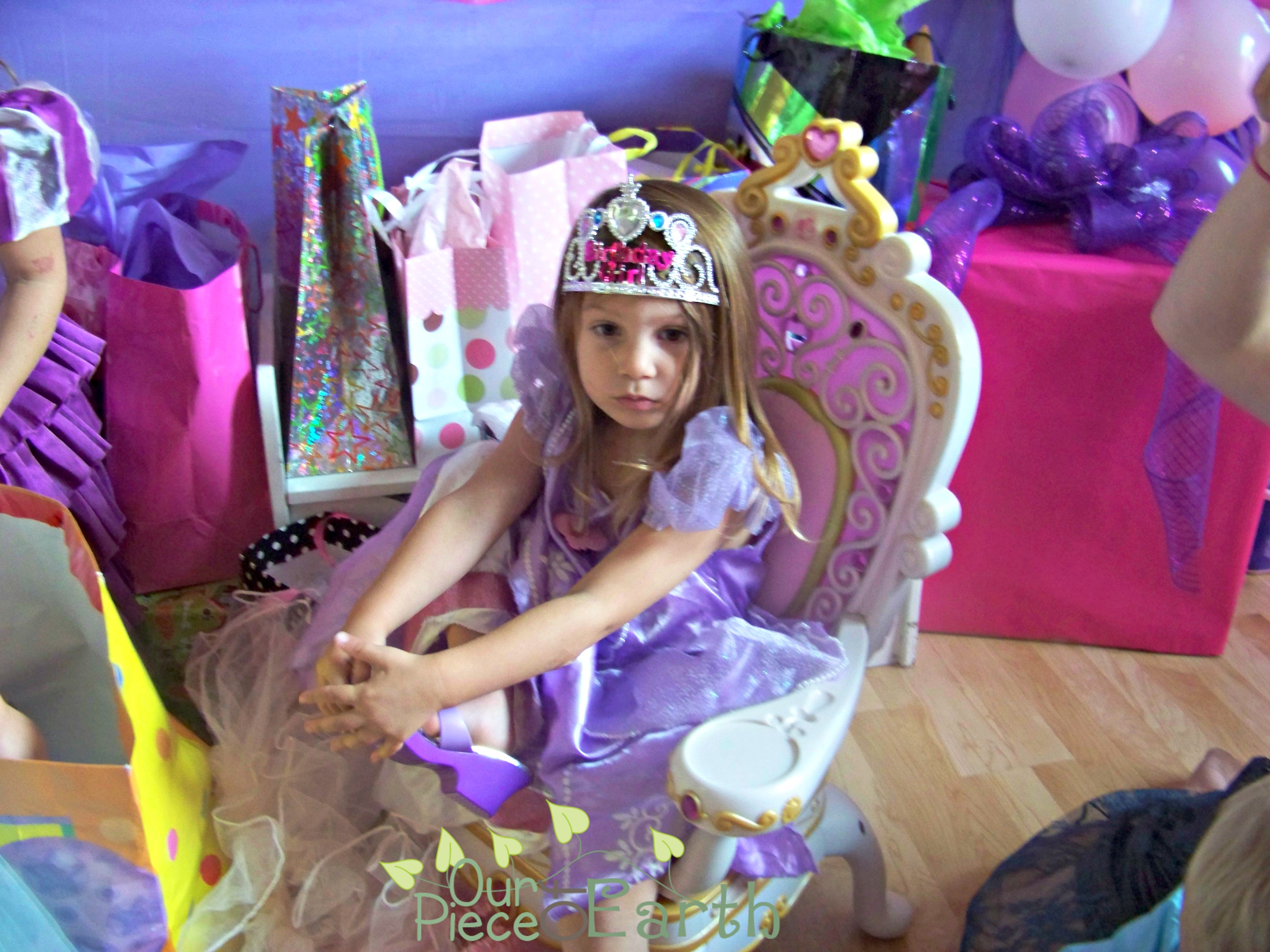 Top it off with some dollar store princess straws and wands, this princess party was ready to start.  And, as luck would have it, the neighbors were having a garage sale and selling, none other than….a princess throne.  It even plays royal music when you sit down.  Pretty cool if I say so myself.

For some added fun, we were given a heart piñata that we taped a Princess picture onto. 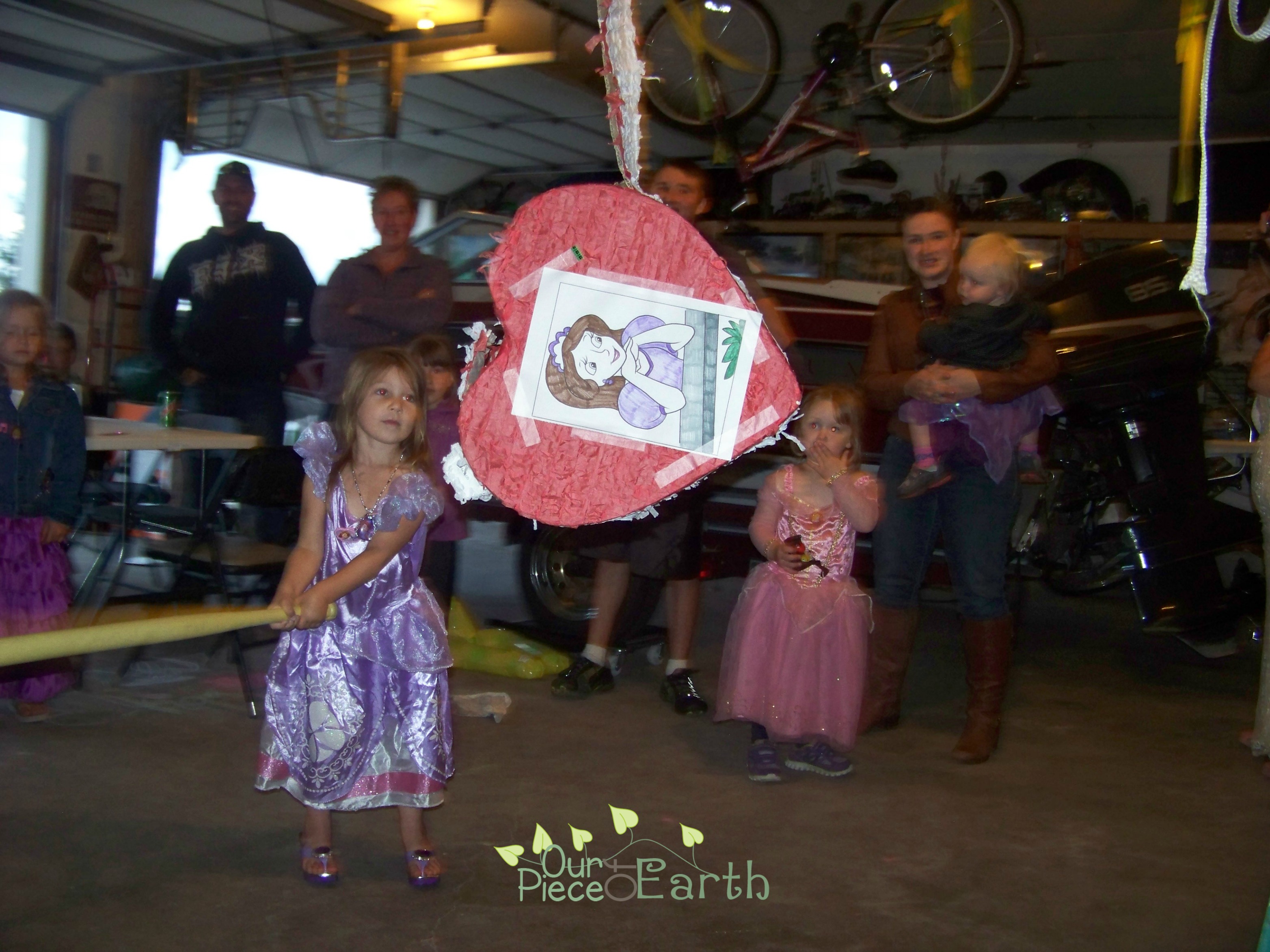 Maggie got about a bazillion dresses for her birthday and was most definitely the belle of the ball.

Give Extra with this Thank You Gift