While I had hoped to have this posted before the end of the night on Tuesday, things do not always go as planned.  It’s ironic that today’s topic is about nap time.  Charlie would not sleep today!  Instead, he would sit there and laugh at me!  I was not entertained.  Silly boy was making me lose my mind.

When Maggie was born, I was sure that all babies should sleep in their beds.  Then, she was born and I realized that wasn’t for us.  For quite awhile, I napped with her.  Then we slowly transitioned from that, to her napping without me sleeping by her, which involved her napping on my lap on the couch.  A month or so after Charlie was born, she was not napping well, so then we transitioned to her bed.  While I won’t say this was all pain free, it mostly worked well for us both.  Most of the tears were mine, ha!  Now, nap time isn’t usually too much of a problem around here, but it is also done very non-traditionally. 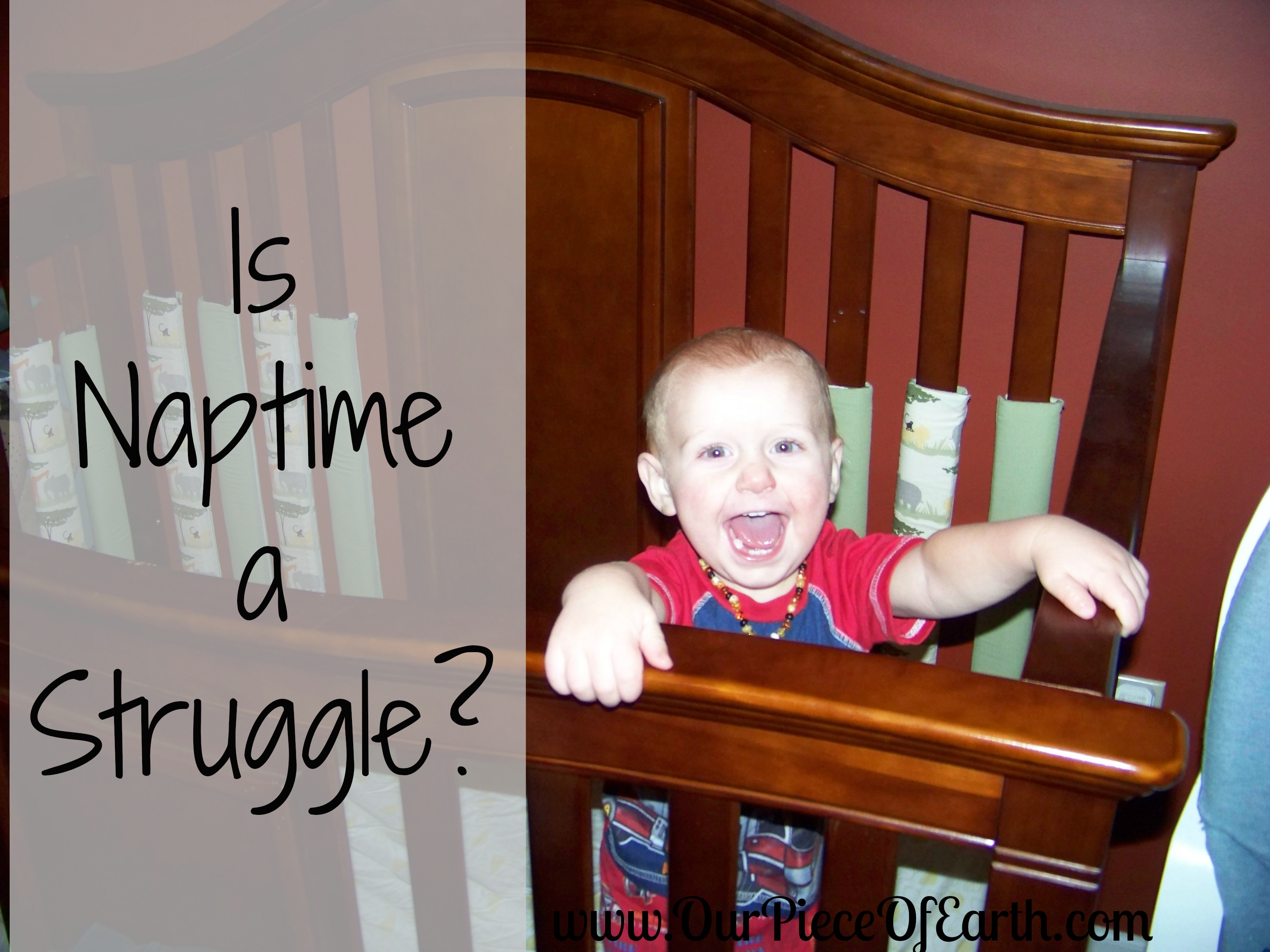 We have a fabulous system {sort of}.  We have a two bedroom house, and I watch another little girl, so what works for us is a bit odd I suppose.  I lay down the girl I watch in my room in the pack-n-play.  Then, Maggie gets to watch TV while I get Charlie to sleep.  Then, I lay him down on the futon in the living room and hang out with Maggie for a bit before her nap time.  She sleeps in her bed in her room for nap.  Ideally, I wouldn’t have him napping downstairs with me, but it’s what works for us, and I am a firm believer that if it works for your family, then it isn’t a problem.

Some things that may help with nap time:

~Keep the routine similar to bedtime, only shorter.

~Play soft music or a fan to block out other songs.

~Read a few stories before nap.

~Nap in the same place as bedtime.

~Know when your child needs to nap.  While this may seem like a no brainer, if their nap time is too close or too long after they wake up, they be either not be tired, or be so overtired, they struggle to sleep.

~Most importantly, find what works for you.  When trying something new, give it a few weeks before deciding if it is working.

~Keep a sleep journal, this may help figure out when your child needs to sleep.

Let’s face it, nap time is valuable for both the kids and the parents!  I feel so recharged when I can catch a few minutes to myself while they are napping. 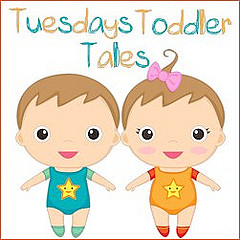 Is naptime a struggle at your house or has it become a battle?

Great vacation at a discounted price!