*Disclosure:  We received complimentary tickets to Disney on Ice:  Passport to Adventure*

If you’ve been keeping up, you know I have a little princess on my hands.  Maggie loves all things princess.  She only wears pretty princess dresses.  I am loving this, and hope it doesn’t end!  I vaguely remember going to Disney on Ice as a kid and was so excited to be able to take her and Charlie to it.  For days {and weeks} leading up to it, I was so excited.  She didn’t really get what I was telling her until I told her that the princesses would be there.  Then it hit her.  That’s all she would talk about, what princesses would be there, who she wanted to see, she was so excited! 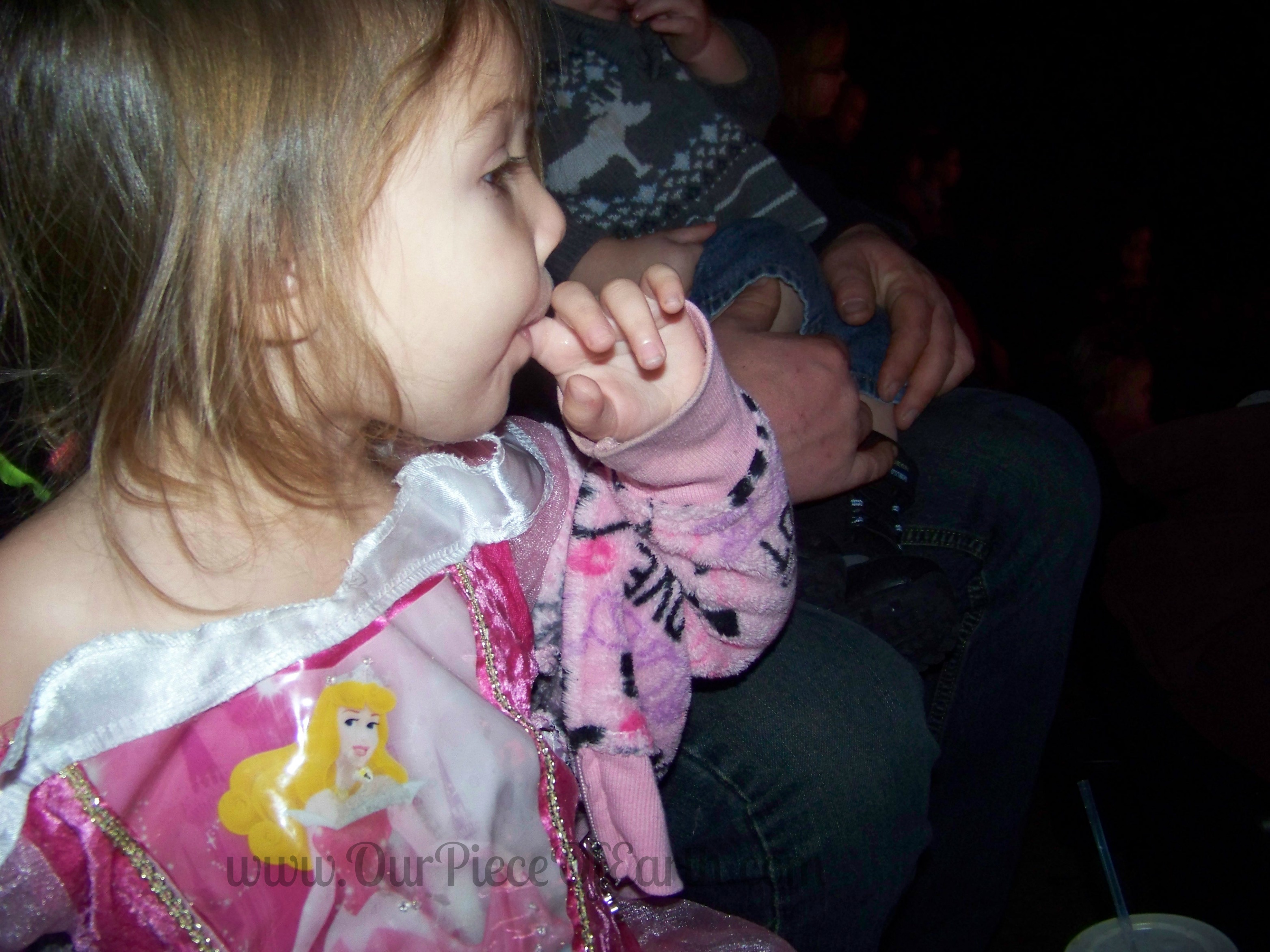 After much debate on who she wanted to see most, Ariel won!  Guess what?  She was there!  Really made her day.  Although she keeps asking where Ariel is.  Maggie kept saying that she wants to play with Ariel.  It’s so adorable my heart just gushes with adorableness for my daughter!  Even Charlie man got into it.  He was dancing in his seat. 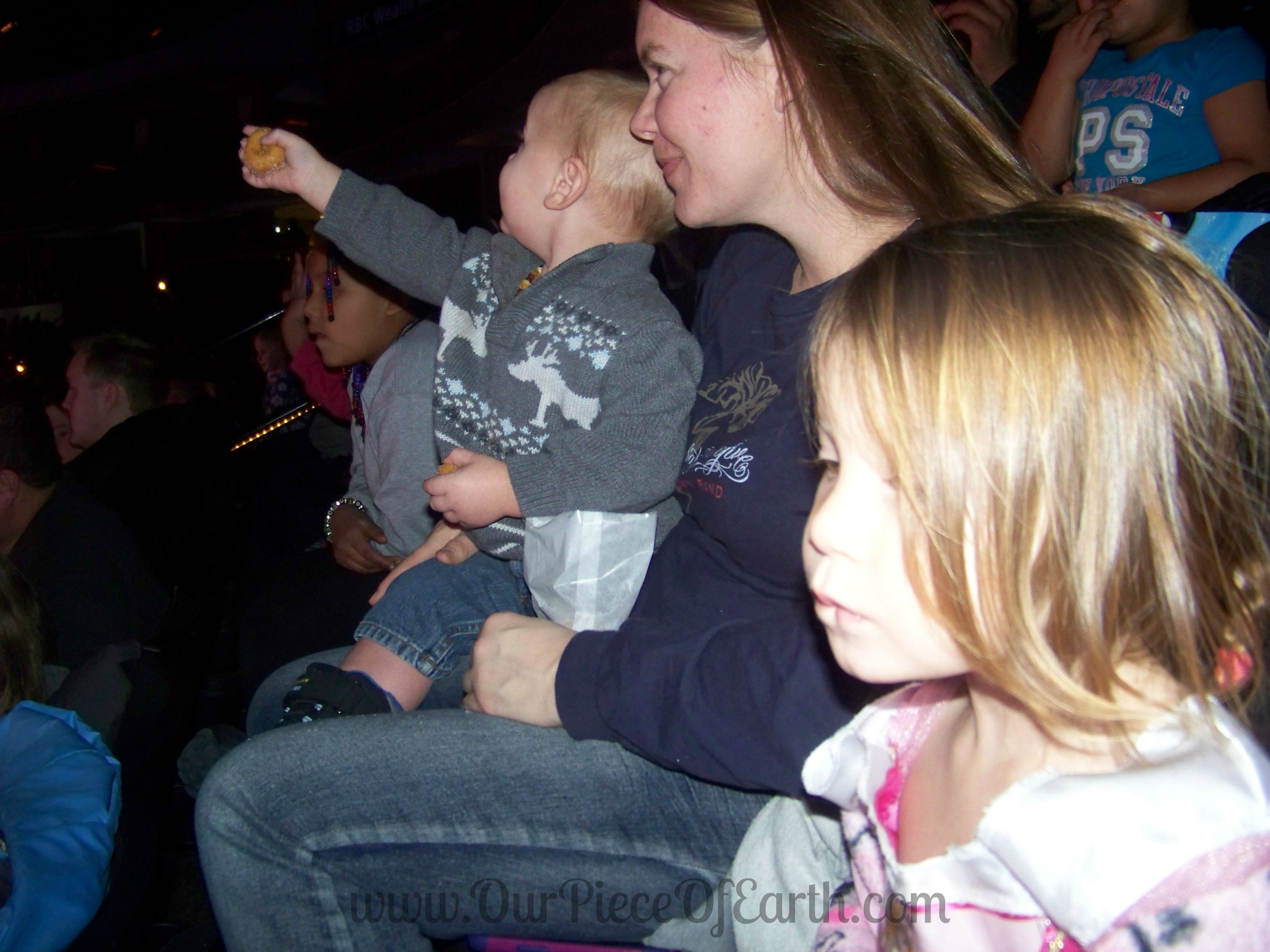 The music really brings me back!  But the effects were awesome!!!!!  I was surprised by how much fun John was having too.  I figured he would be too cool for something like that, but he was having fun right along with us.  Check out our pictures. 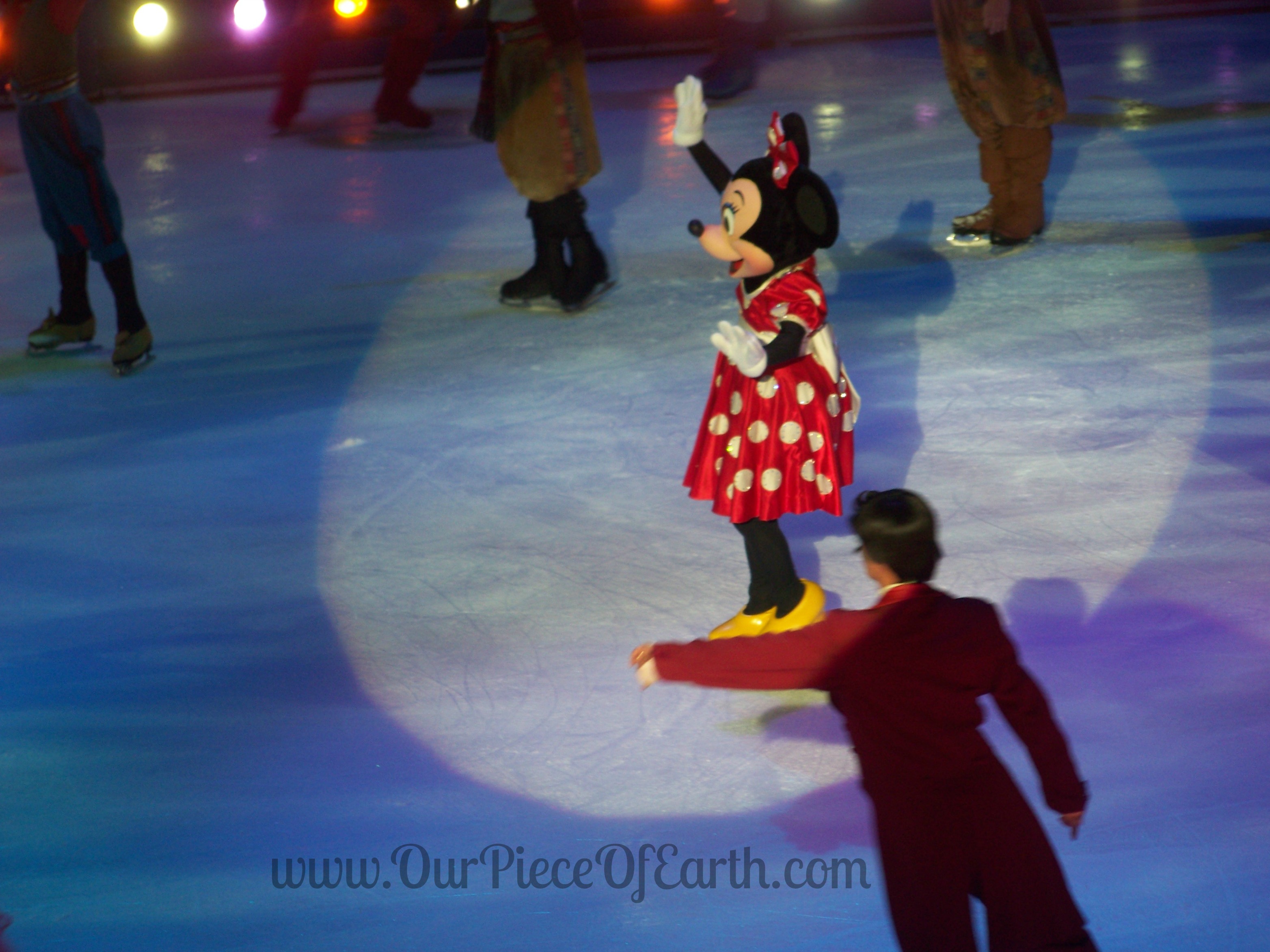 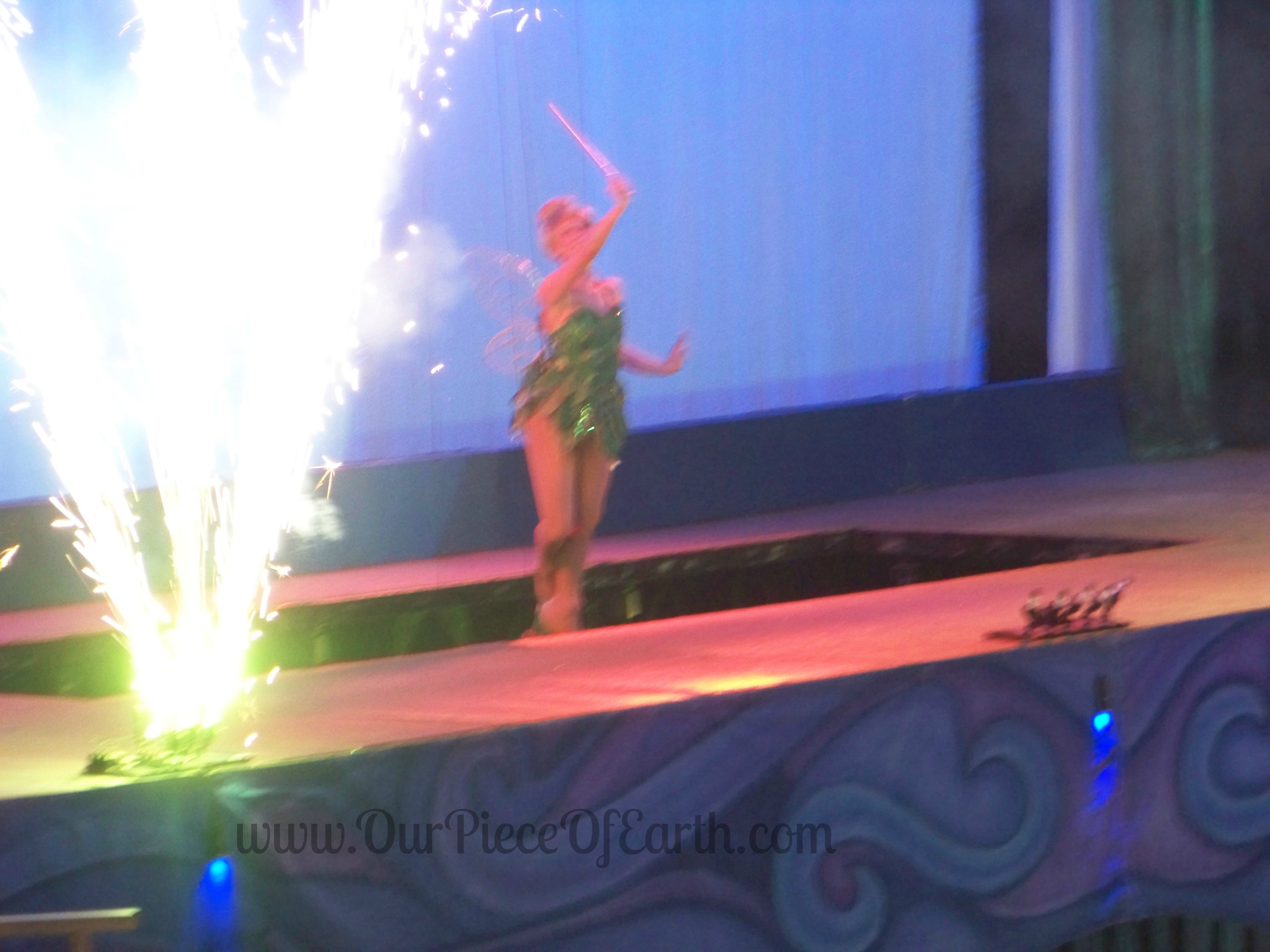 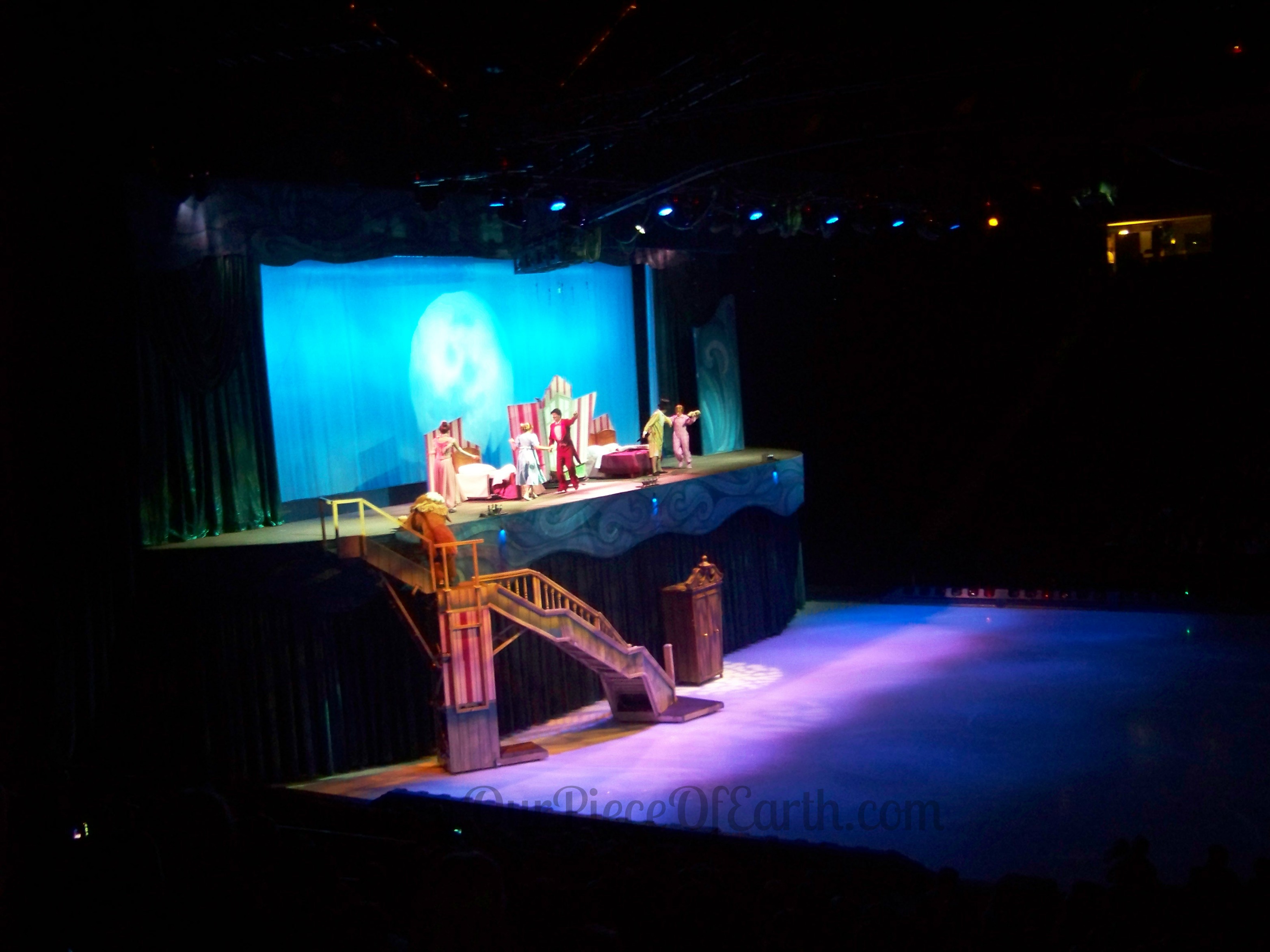 {That is not boredom on her face, I swear, but she is concentrating really hard}

We all had so much fun at Disney on Ice:  Passport to Adventure.  I can’t wait until we can go again.

*Disclosure:  We received complimentary tickets in exchange for telling you all about it.  All opinions are 100% my own and only influenced by our experience.*