Smartick is an online math program designed to be used 15 minutes a day four or five days a week. What we discovered immediately was that 15 minutes was never enough for my daughter. She wouldn’t want to stop working on her math and I would eventually have to tell her to stop.  This is what I have been searching for for a while now. 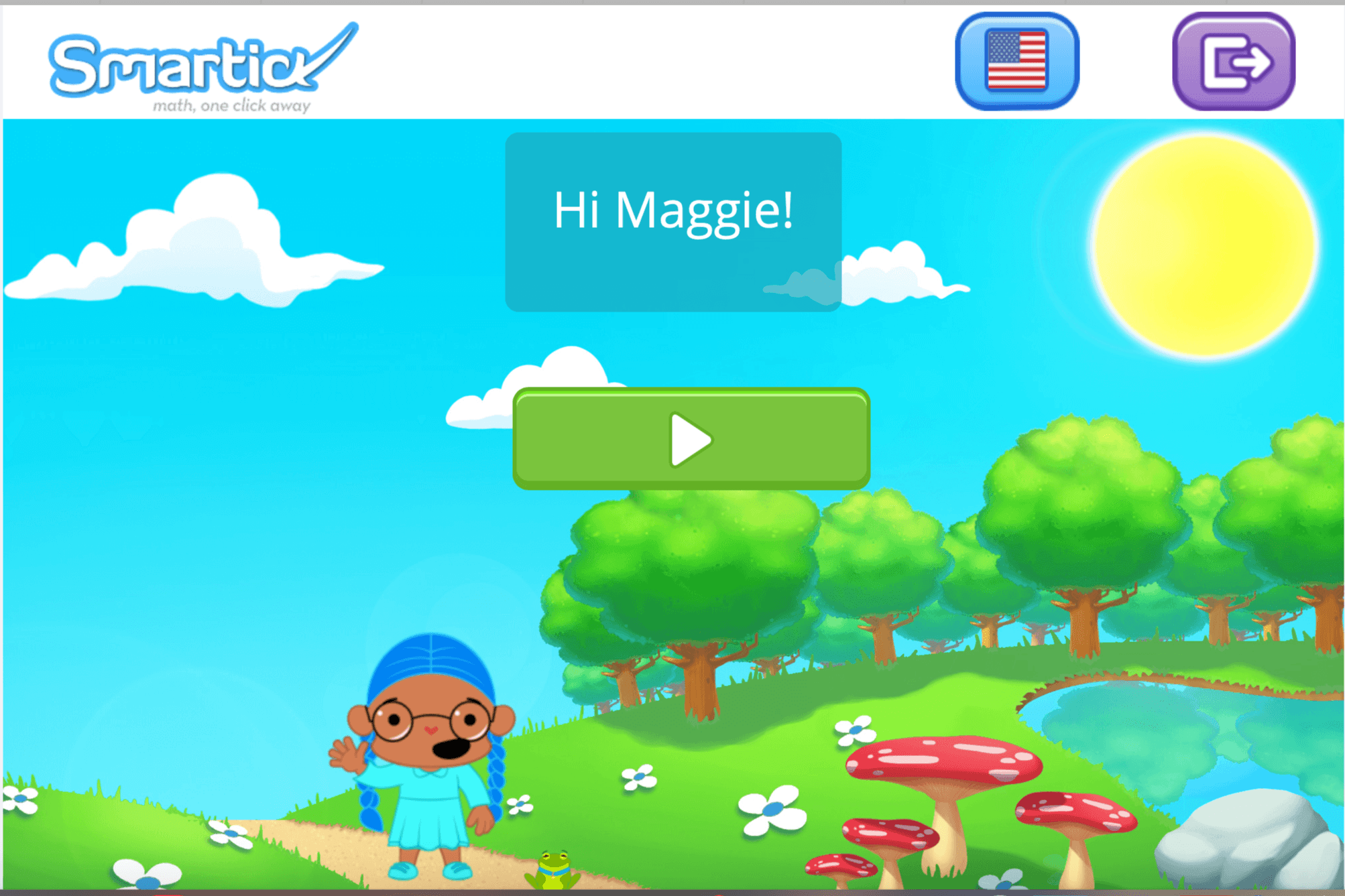 Every day we would finish her other work and immediately she would ask me to use Smartick. It is very open and go — or rather log in and go. She requires nothing from me except once in awhile a clarification on what she is working on.

When she logs in, it has her click on an emoji to describe how she is feeling and it will periodically ask her again throughout her lesson. There is a timer of sorts during the lessons which has its good and bad points. My daughter gets pretty bad anxiety if she feels like she isn’t performing fast enough. She starts to panic a bit about what she is working on and then can’t focus. She also loves it because when she performs well, she earns ticks that she can use to purchase things. If she gets questions wrong during a session, at the end it gives her an opportunity to go back and correct them for extra ticks. 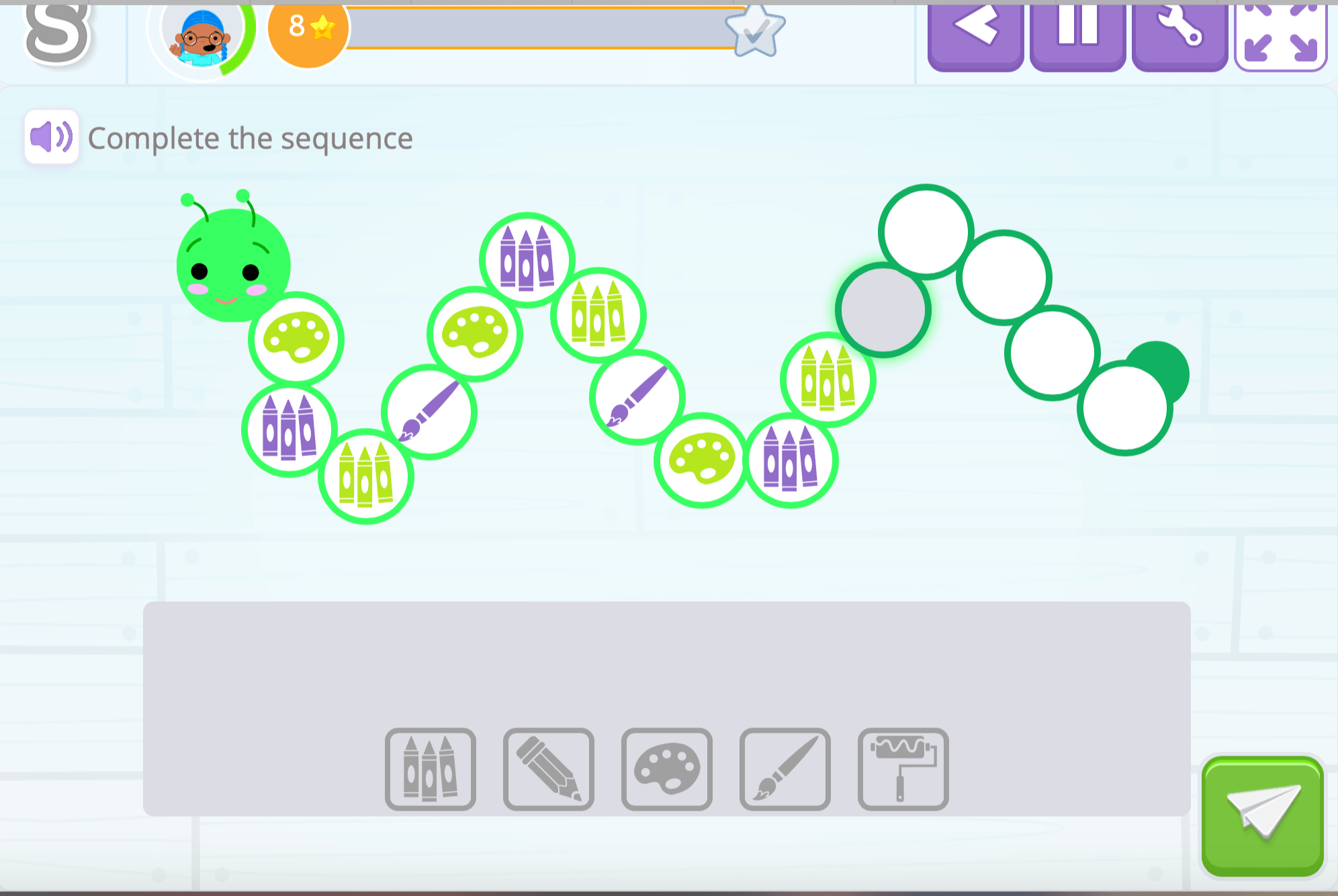 Each session is sent to me via email to see how she performed. I like that only I see this so she doesn’t get discouraged by her speed in the sessions. She is a slower worker because she tries so hard to get each question correct.  I like being able to quickly evaluate just how well she is doing on her lessons.

As she explores her world on Smartick, she can purchase things like pets and then spend her ticks to feed them regularly. She loves that part of it after she does her session. 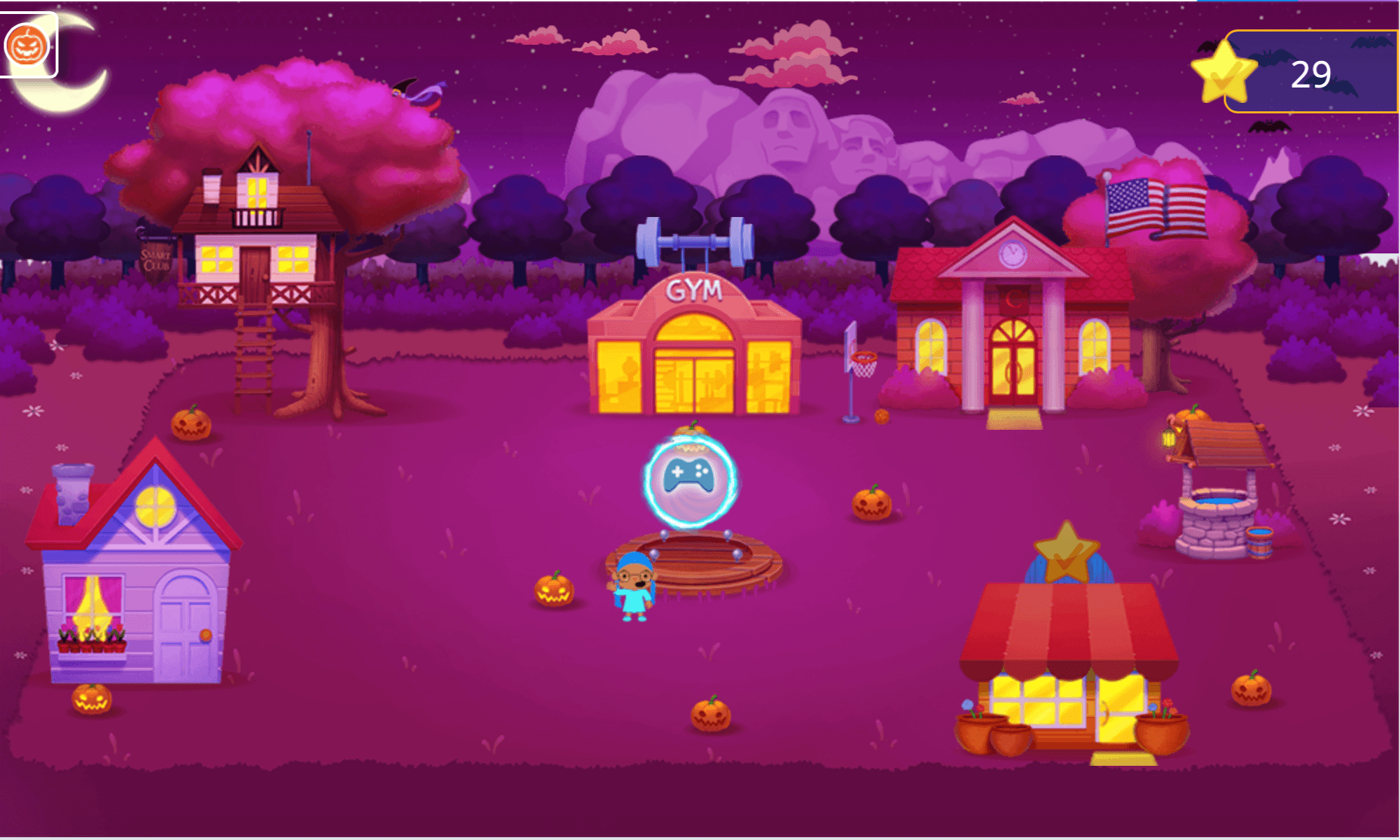 I like that in her world if she goes into the schoolhouse, she can choose different tutorials to work on. They are categorized by concept. Generally, she just logs in and works with what it tells her to do so she doesn’t go to the tutorials but I like knowing they are there if there is a specific concept that I want her to work on for that particular day. 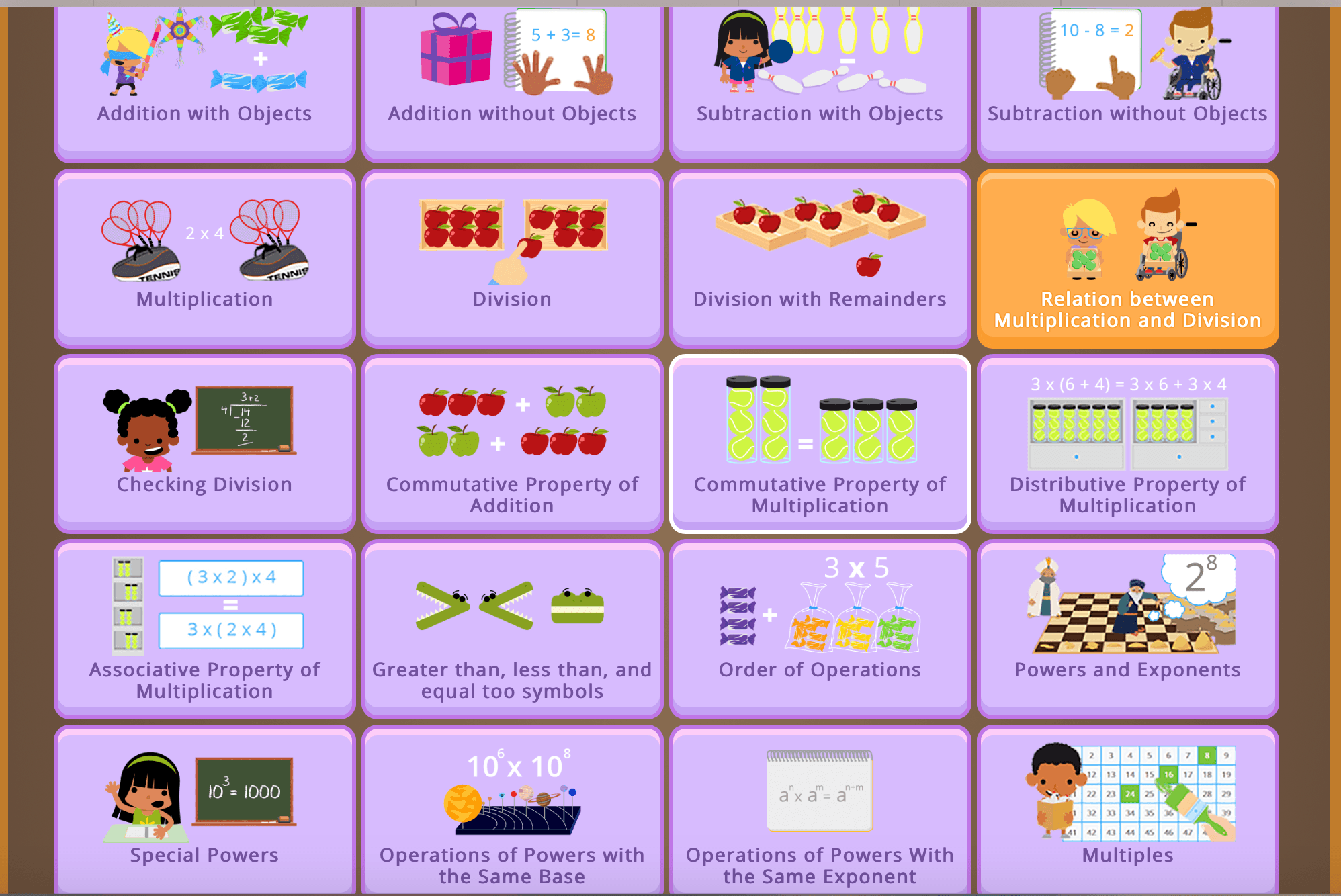 I like being able to go into the parent page and check her progress, add rewards and goals or messages to encourage her.  My son isn’t quite old enough for this but is capable of some of the stuff on here and asks almost daily if he can work on her account as well because he loves the math activities she is doing on Smartick.  Our family loves Smartick – as far as online math programs we have tried – this one is a crowd favorite around here.

I know it’s not just my kids loving Smartick so check out what these other families have to say about it by clicking the image below. Venison Recipes You Will Want to Make