We had a pretty fun week.  Although the temps have been in the negatives, that is nothing new these days.  I won’t complain, it just requires some thought on new, different things to do with the kids.  Like indoor swimming in the hot tub {with the temp turned down, don’t mind the steam, the room isn’t heated so it was a bit cold until the space heaters kicked in}.  The kids had a blast.  I wish I had a picture of when we turned on the jets and Charlie saw them.  It was hilarious!  He cheered and clapped. 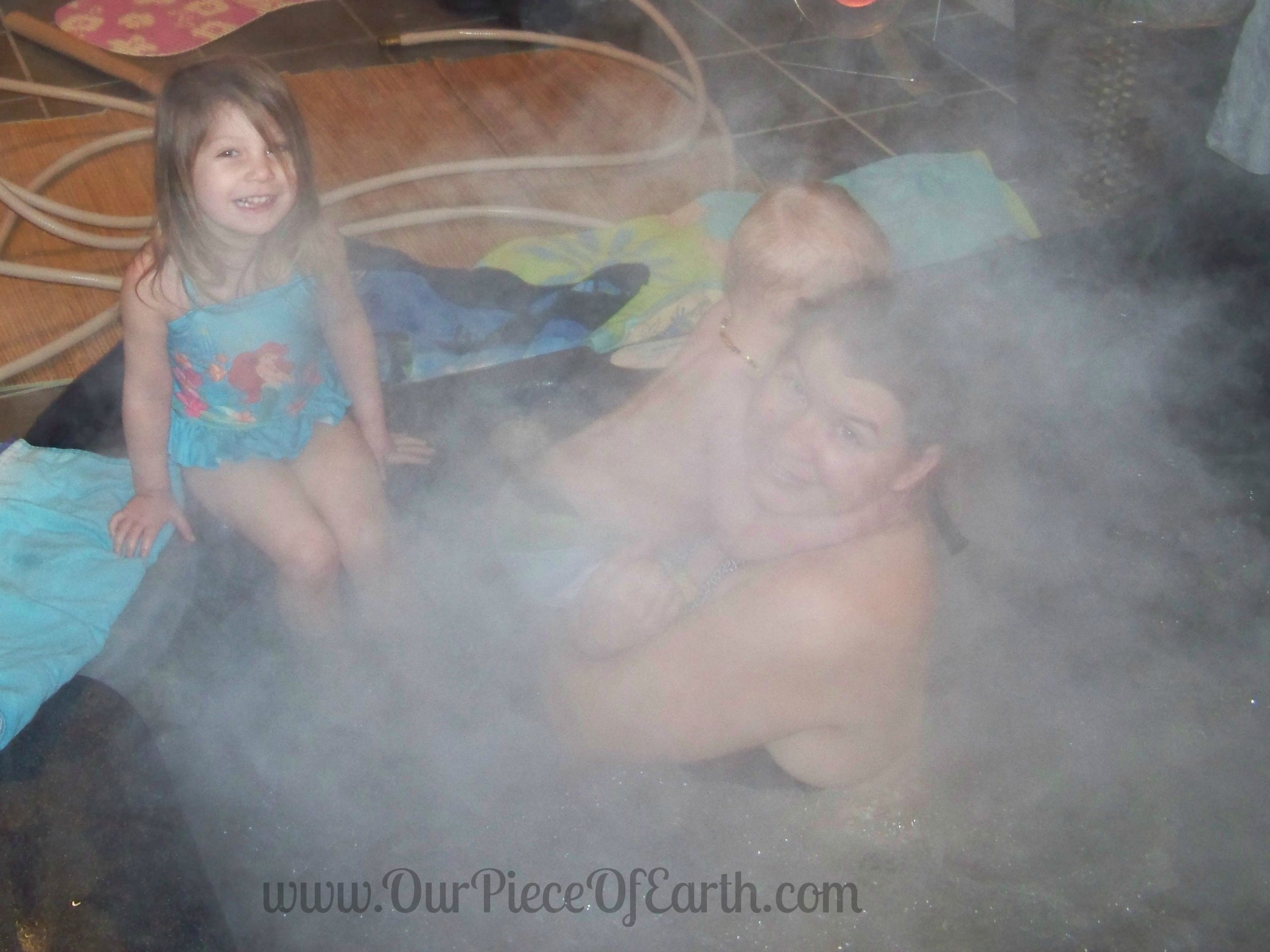 Then, there is this snow drift.  No new snow, the wind was just blowing this bad.  Then, to top it off, the tractor wouldn’t start it was so cold, and neither would the snow blower.  After some trickery from John, he got the tractor working and plowed.  We can now leave home if we want. 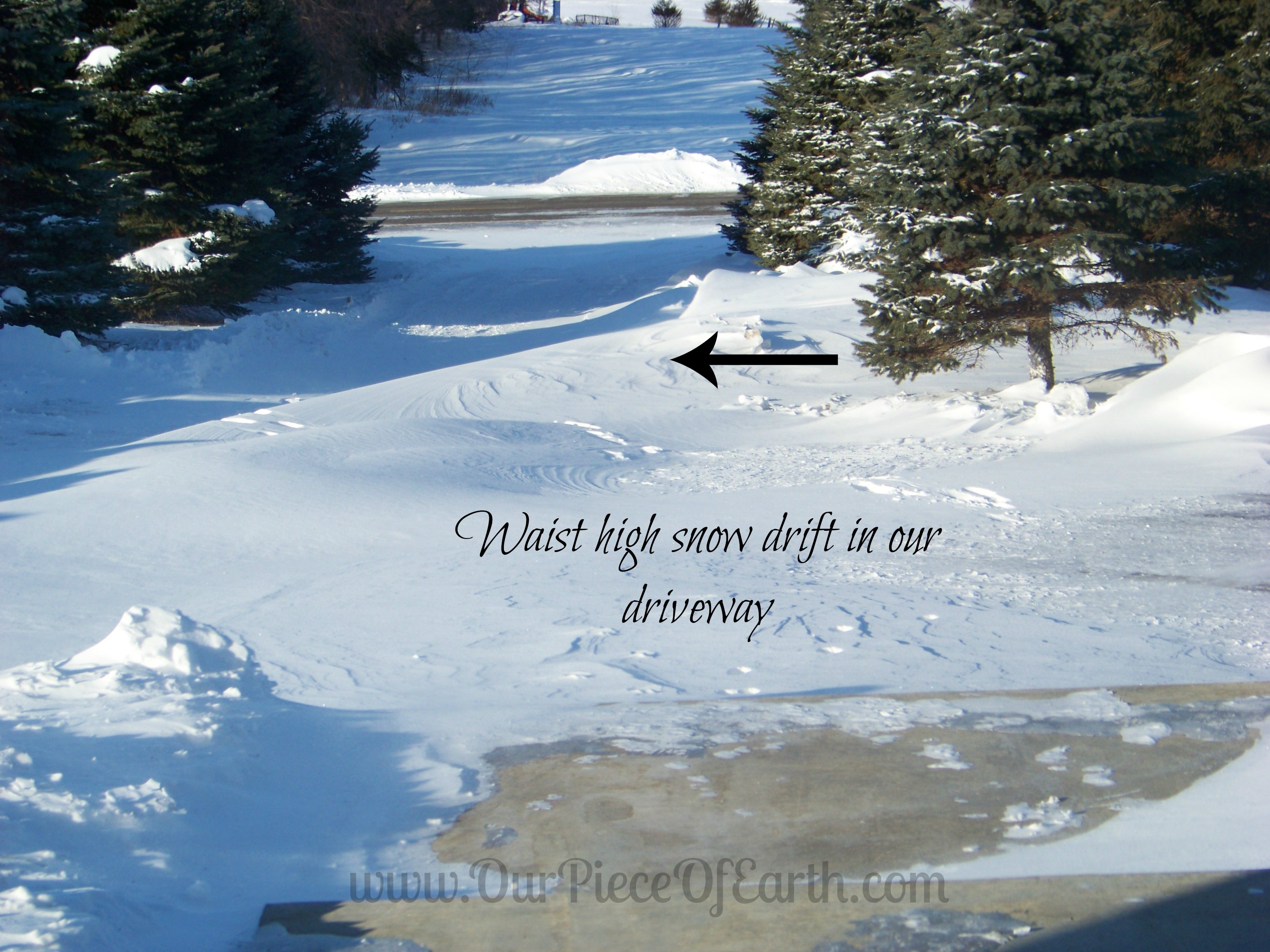 And, I had a rare date night out with my sweet little Maggie.  We went to the theater and watched the play mittens.  She, as usual, really loved the snow princesses.  Every time they left the stage, she yelled out, where are the princesses?!  It was a great night out with her.

Other than that….I had two little sickies.  We caught a stomach bug that is contagious for a very long time!  Maggie only got sick a few times, but Charlie couldn’t stop throwing up.  After 2 days, we ended up in the ER because he wasn’t peeing at all.  Poor little dude, but now, he’s mostly back to his chipper self after just about a week.

Take early learning to the next level